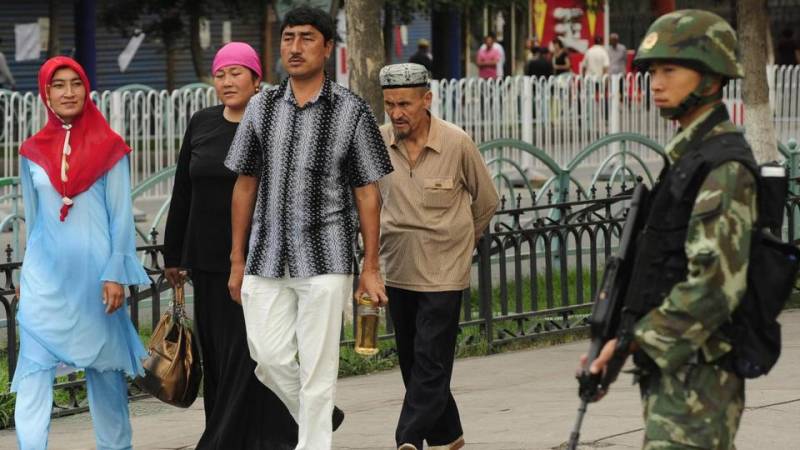 GENEVA/BEIJING - The United Nations has accused China of holding as many as a million Uighur and other Muslim people in a vast web of detention camps in the far western Xinjiang province.

The UN Committee on the Elimination of Racial Discrimination expressed alarm over "numerous reports of detention of large numbers of ethnic Uighurs and other Muslim minorities held incommunicado and often for long periods, without being charged or tried, under the pretext of countering terrorism and religious extremism".

Its findings were issued after a two-day review of China’s record, the first since 2009.

China denies such internment camps exist but says criminals involved in minor offenses are sent to “vocational education and employment training centres”. “The argument that ‘a million Uighurs are detained in re-education centres’ is completely untrue,” Chinese representative Hu Lianhe this month told the UN’s Committee on the Elimination of Racial Discrimination in Geneva.

"As for certain counterterrorism and stability maintenance preventive measures, I think that internationally this is in general use by lots of countries," she added.

On the other hand, a United Nations committee in Geneva examining China 's record on racial discrimination rebuffed Beijing 's denials of the re-education camps and called on it to acknowledge the existence of the facilities and release those who are being detained. 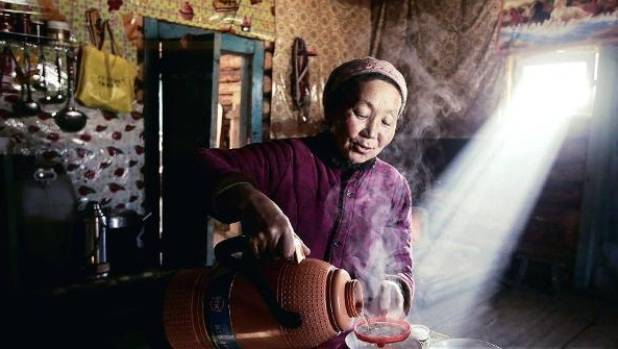 In a report released on Thursday, the committee dismissed China 's justifications that it faced a terrorist problem in the Xinjiang province as nothing more than "a pretext" for detaining the Muslim minorities .

In its submission to the UN committee earlier this month, China said that "there are no such things as re-education centers or counter-extremism training centers in Xinjiang ," but did note the region faced a terrorism problem. It said the claims that a million Uighurs were being held in re-education centres were "completely untrue."

In December, the Trump administration slapped sanctions on Gao Yan, a Chinese police official in Beijing , for denying medical care to Cao Shunli, a human rights activist who died in custody. Another alleged human rights abuser hit with sanctions is Myanmar general Maung Maung Soe, who was accused of the ethnic cleansing of Rohingya people.

NINGXIA (China) - Thousands of Muslims have been gathering at a mosque in north-west China to protest its planned ...

Originally, the Magnitsky Act of 2012 was used to impose travel bans and freeze the assets of Russian officials after Sergei Magnitsky, an attorney who exposed a Russian fraud scheme, was jailed and died in prison. But use of the act began to widen in 2016 to allow sanctions against human rights abusers.

"If China 's policies on ethnic minority groups and the equal rights enjoyed by them are viewed without bias and prejudice, the conclusion will be drawn that China 's policies and record in this regard are actually far better than the US .

"These US lawmakers have no right to make these unwarranted accusations on ethnic minority issue against China ," she said. "I would like to advise those US lawmakers, who are paid by taxpayers' money, to focus on doing their job and serving Americans, instead of poking their noses in other countries' domestic affairs, acting as some kind of 'human rights judge' to make groundless accusations, or even threaten to impose unreasonable sanctions."

Beijing has said that Xinjiang faces a serious threat from religious militants and separatists who plot attacks and stir up tensions between the mostly Muslim Uighur minority and the ethnic Han Chinese majority.