Engin Altan Duzyatan to inaugurate a mosque in Pakistan 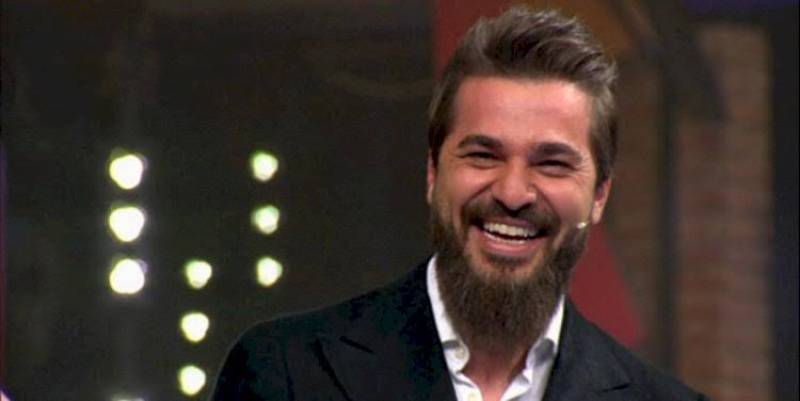 Diriliş: Ertuğrul star Engin Altan Duzyatan has always expressed his desire to visit Pakistan and it seems like he will be meeting his fans soon.

According to Express news, the Duzyatan has signed the ambassadorship for a Pakistani brand. He will also be collaborating with a private housing society in Lahore for the inauguration of a mosque.

The event, organised by Make-A-Wish Foundation in Karachi, was attended by the Turkish Consul General Tolga Ucak and popular Pakistani celebrities, such as Humayun Saeed, Zeba Bakhtiar and others.

Ertuğrul has been all the rage in Pakistan since the moment it aired on PTV and the love for it continues to grow everyday.

The Turkish series has become a major hit in Pakistan and has been lauded by audiences around the world.