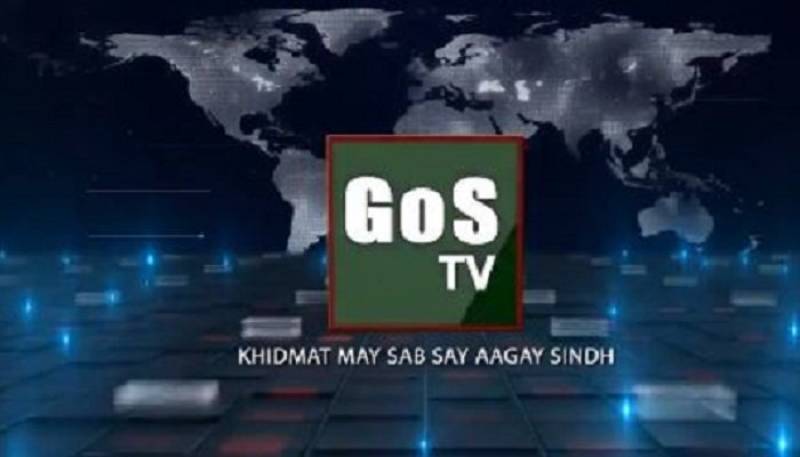 KARACHI - Sindh government apparently obsessed with what it calls negative coverage of the province media is intended to launch own channel to counter all propaganda.

Coming soon... to broadcast live coverage from the streets to counter all propaganda. #GoSTV pic.twitter.com/P8tlqcJQje

The announcement comes days after Pakistan Peoples Party (PPP) leaders spoke out against some local news channel for negative coverage of Karachi after the city was hit by heavy rains.