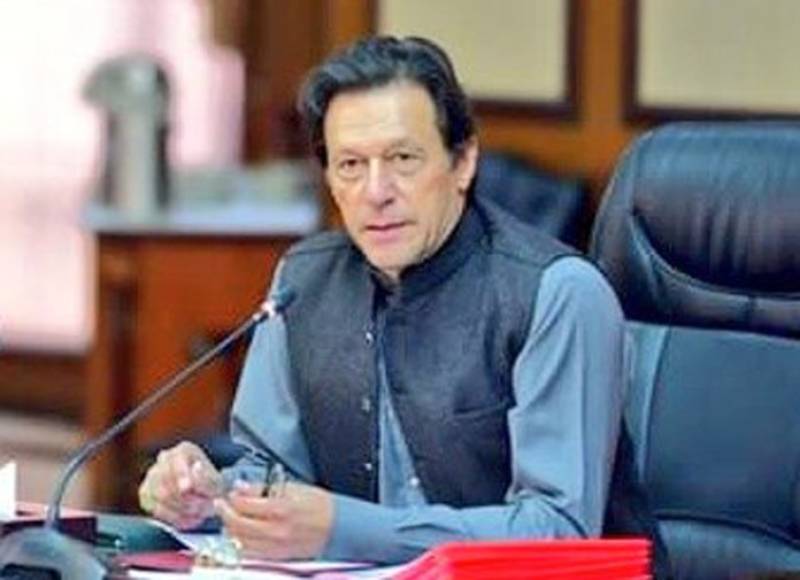 Chairing a review meeting on progress of the said project in Lahore, the prime minister directed to keep in view the aspects including environmental protection, permanent solution of water scarcity and water pollution while carrying out construction work.

The prime minister expressed satisfaction that construction sector in the country had witnessed growth and encouraging trend following the incentives offered by the government.

He also lauded the interest shown by foreign investment companies in Ravi Riverfront project, which he said would prove to be a landmark construction site equipped with modern amenities.

The prime minister issued directive to monitor the project on daily basis and remove administrative impediments in way of its smooth implementation.

He also asked the concerned authorities to keep him updated about the progress of the project.

Earlier, the Chairman Ravi Riverfront Urban Development gave a detailed briefing on project timelines and apprised the meeting about the interest of foreign investment companies in the project, infrastructure regulations and other administrative matters.