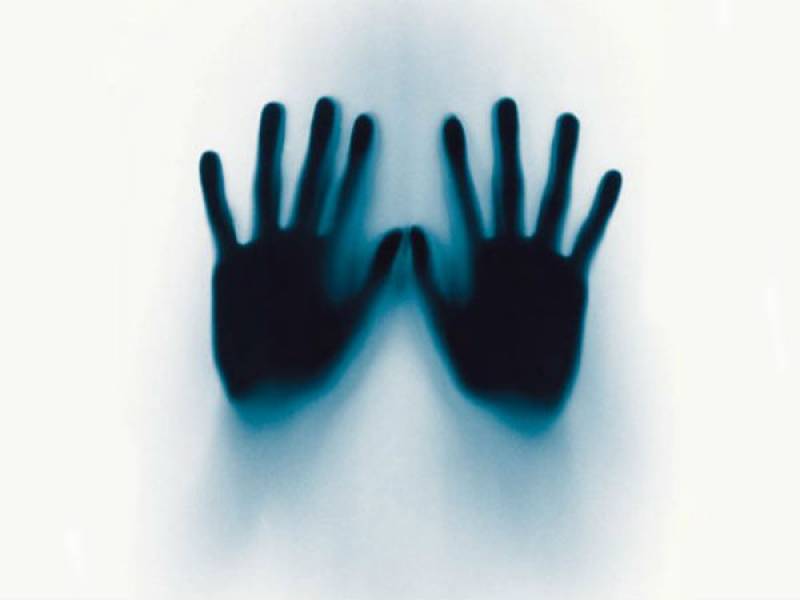 The accused, two of them brothers, held the girls captive at gunpoint when they had ventured out of home for some work last night, a police official said Wednesday, adding the girls were gangraped by them.

The accused were later nabbed by the villagers when the victims raised an alarm and handed over to police.

Last year, two cousins, aged 14 and 15, went missing from their house on the night of May 27 and their bodies were found hanging from a tree in the village in Ushait area the next day.

They were allegedly raped and hanged with a tree. However, later, CBI in its probe said that the girls were neither murdered nor raped and had committed suicide. The case is sub judice.