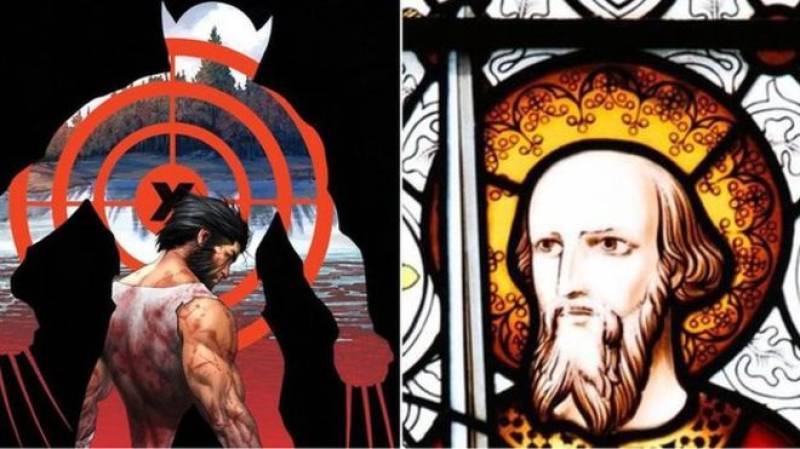 HOLLYWOOD (Web Desk) – A few days ago he hinted in an Instagram post he will be hanging up his Wolverine claws, now Hugh Jackman is reported to be taking on the role of an apostle.

Deadline magazine says the actor will star in Apostle Paul, a film being developed by Warner Bros.

Apostle Paul, also known as St Paul, was a Jewish man who was a persecutor of Jesus' followers before becoming a teacher of Christianity.

Rather different from the role Hugh Jackman's arguably known best for Wolverine.

Hugh Jackman's played the role in seven X-Men and Wolverine films since 2000, but four days ago he posted a picture on Instagram of a hand with Wolverine claws along with the words: "WOLVERINE ...ONE LAST TIME. HJ".

It's thought that this refers to the filming of a third solo Wolverine film, expected to be in cinemas in 2017.

It caused plenty of upset from fans with one commenting: "This is worse than Zayn leaving 1D!!"

Wolverine was born in Canada and trained as a soldier, a C.I.A. operative, a samurai, and a spy.

Paul on the other hand was a Greek-speaking Jew thought to have been born about 5 AD at Tarsus in Cilicia (now southern Turkey).

The Bible says he had been a persecutor of Jesus' followers in Jerusalem but then the resurrected Jesus appeared to him in a bright light from heaven, on the road to Damascus.

He changed his name from Saul to Paul and began to preach Christianity.