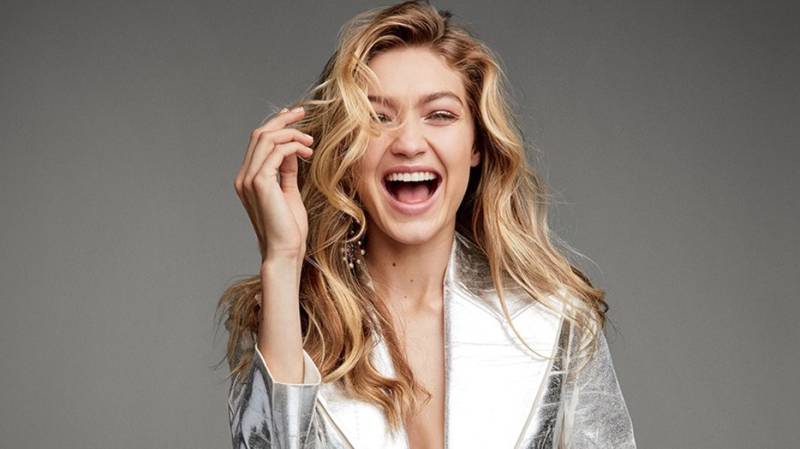 LOS ANGELES- Supermodel Gigi Hadid has zero tolerance for negativity or nonsense in her life. She recently berated a seemingly unthankful fan on Twitter after she stopped to pose for a picture with a member of the fan's family, reported Huffington Post.

After the person posted the photo on Twitter, people passed on some impolite comments on Hadid’s looks and said things like “Gigi’s worst look yikes” and “why does she look like that.”

Hadid ended up responding to the thread in question, striking back at her Twitter critics. “Wow, this thread… Out of context and styling from the shoot, and after wrapping shooting in the sun for 12 hours in a wig, this look wasn’t my best moment to take a picture with fans,” Hadid tweeted. “Had that in mind when I decided to still be open and kind to your family, noor.”

The model added, “It bums me out that there’s people like you who function on an intelligence level that would look beyond the nice experience I had with your sweet family and turn that into such a negative and mean train of thought! Your tweets don’t make me ugly girl, they make you.”

Though the fan insisted she hadn’t said anything offensive, the damage was already done.

Share your thoughts with us in the comments section below. Stay tuned for further updates.