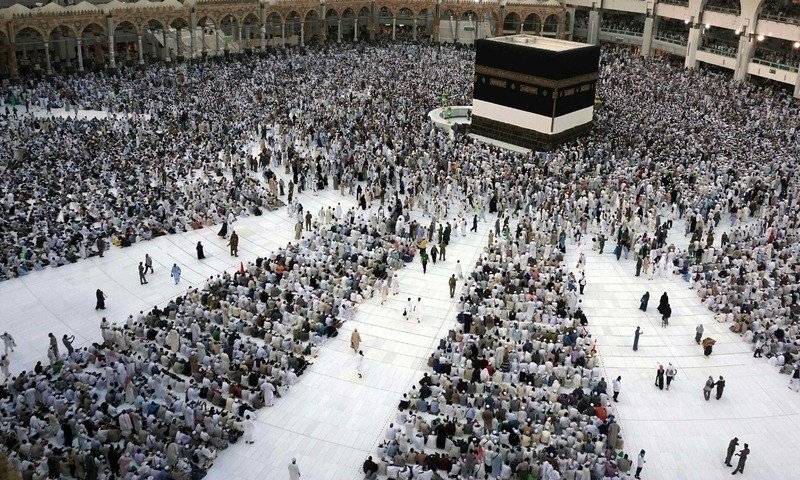 ISLAMABAD – Pakistan and Saudi Arabia have agreed to accelerate work on "Road to Makkah Project", the Radio Pakistan reported on Tuesday.

The consensus to this effect was evolved during delegation level talks between Pakistan and Saudi Arabia in Islamabad.

Religious Affairs Secretary Muhammad Mushtaq Ahmad gave a detailed briefing with regard to the arrangements of Hajj 2019. He said a comprehensive training is being imparted to the intending hajj pilgrims on hajj rituals and Saudi rules and regulations.

#PakistanSaudiArabiaTalks: Secretary Religious Affairs, Muhammad Mushtaq Ahmad gave a detailed briefing with regard to the arrangements of Hajj 2019 https://t.co/M8CXM6MYHK pic.twitter.com/5uubAKyjSZ

For taking the pilgrims to Saudi Arabia, PIA, Saudi Airlines and Air Blue will take part in the flight operation.

Under the Road to Makkah Project, the pilgrims will travel to Saudi Arabia like they are traveling in domestic flights and no immigration process will take place at Jeddah airport.