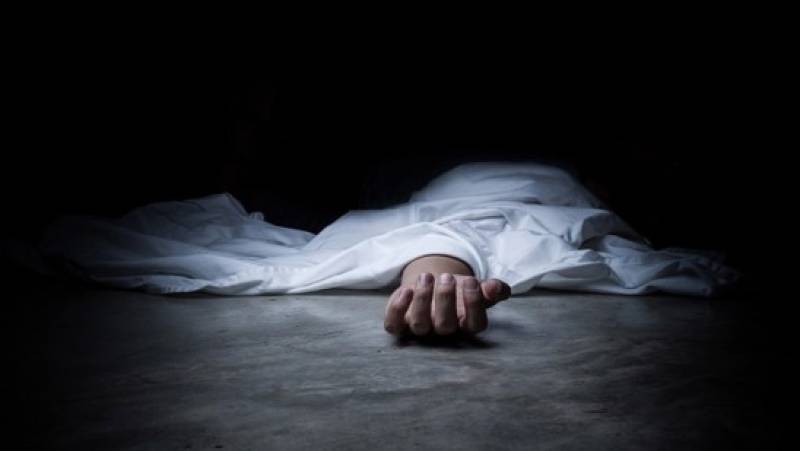 KHANPUR – A man in Liaqatpur district of South Punjab shot dead his wife with the motive of cashing in on her 10 million insurance policy, the police said Thursday.

The Rahim Yar Khan police said that a woman was killed during a robbery bid near Mohalla Hakimabad a week ago.

Initially, when police reached the spot and started the interrogation the man, Kashif Shaheen, said that the robbers shot his wife during the robbery attempt.

LAHORE - A young man, He, faked his own death to cheat on his insurance. However things went in the other direction for ...

Later, the man confessed to the crime when the police doubt his claims. The accused then committed that he had an insurance policy of Rs 10 million in the name of his wife. He shot his wife in the head and staged the incident as a robbery.

Police lodged the case on the complaint of the victim’s father and arrested the culprit.