Social media is currently debating the engagement prank Hania Aamir just successfully pulled with ease. Being the ultimate queen of jabs, Hania Aamir did not disappoint this April Fool's Day.

Leaving Twitter enraged, the 24-year-old posted a picture wearing an engagement ring but since her massive fan following is aware of her bubbly persona, they speculated it as an April Fool trick. 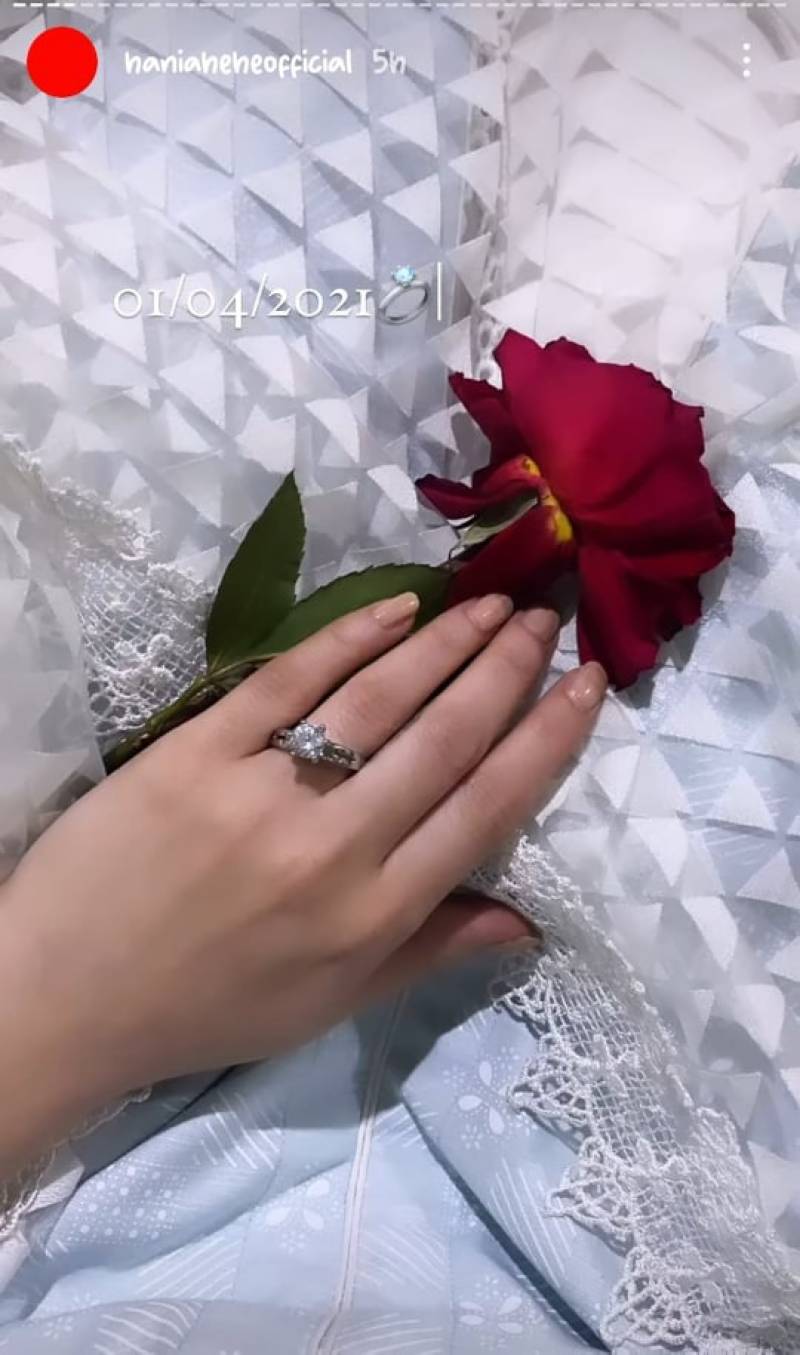 Things got a little chaotic and indecisive when Hania's celebrity friends and family jumped onto the bandwagon and rained her with best wishes and congratulatory messages.

With Hania's close friend Umer Mukhtar congratulating the DilRuba star along with singer Shamoon Ismail on their engagement and the alleged couple promptly replying with gratitude, netizens almost fell for the trick. 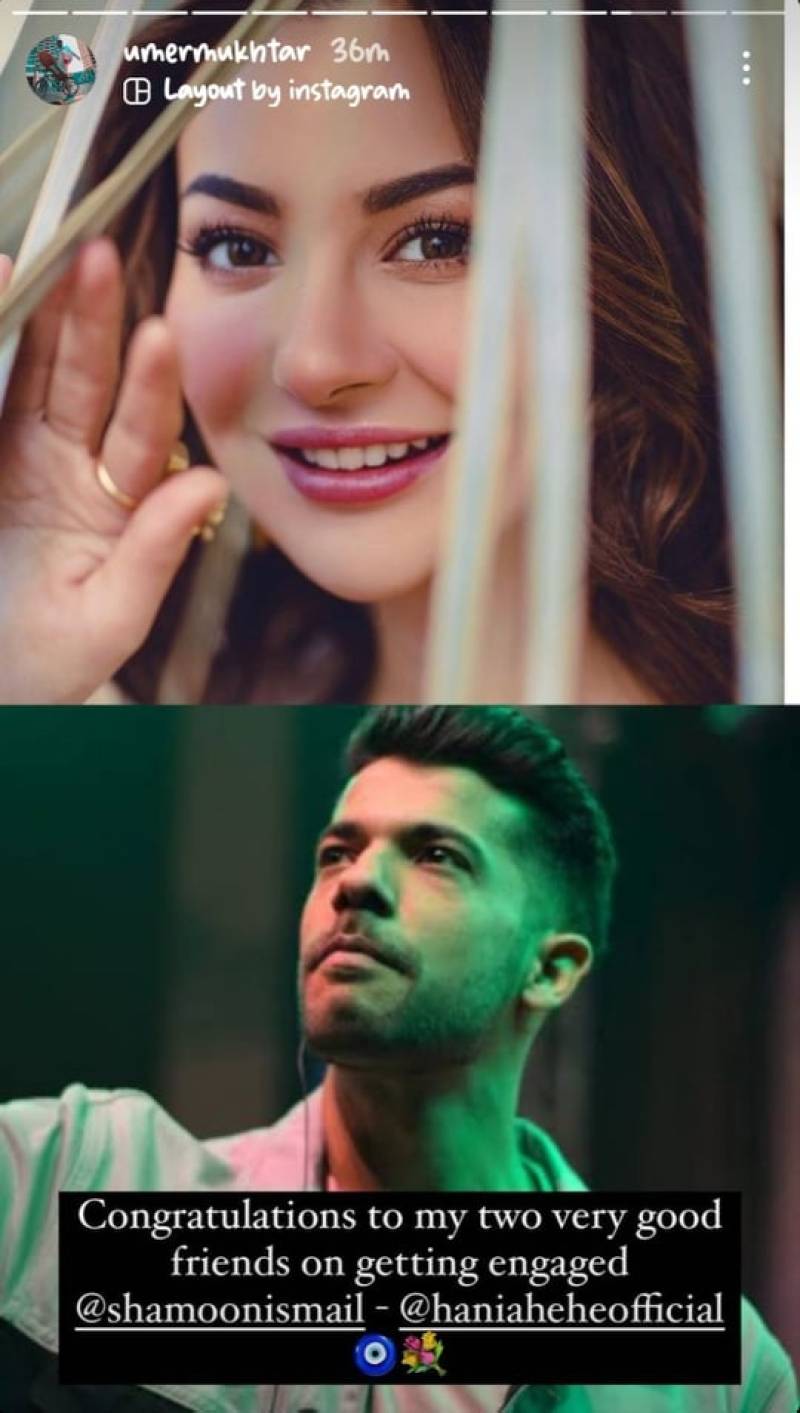 Later, Hania shared a post that confirmed her epic prank laughing as she thanked Shamoon Ismail and other friends for being such a good sport.

"thanks guys. I’ll definitely have a better quality photo when it’s real. I love you guys. #aprilfoolsThanks @shamoonismail for being such a sport.And my crazy friends for just being themselves"

Since she pulled the engagement prank, hilarious Twitter memes have been pouring in.

Hania Aamir is an absolute sweetheart who is adored by the masses for her bubbly antics but this time around the ...