Saba Qamar calls off her wedding with Azeem Khan 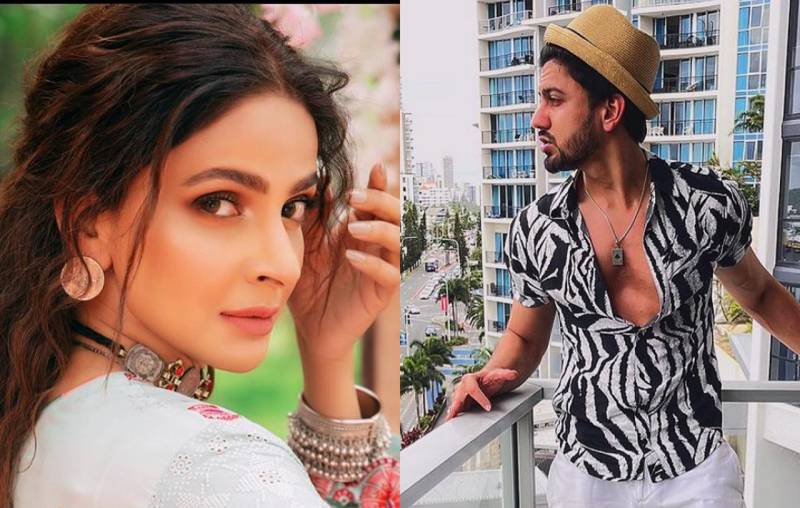 The whirlwind Instagram romance has officially ended as Pakistan's superstar Saba Qamar has called it quits with Azeem Khan as she posted a public announcement that she won't be marrying him.

Amid the rumours of Azeem Khan problematic behaviour, Qamar disassociation does not come as a huge surprise.

Leaving social media into a frenzy after accepting a marriage proposal on Instagram, Qamar and Khan's dynamic was adored by everyone but amongst all the best wishes, some shocking allegations surfaced on the web.

Influencer Azeem Khan was accused of sexual harassment by a woman where the accuser penned a letter for the Saba, : “I am one of those women he needlessly dragged all across social media. For what? A few likes and views?”

Turning to her Instagram handle, the Baaghi star wrote that she will not be getting married.

“Hi everyone! I have a very important announcement to make, due to a lot of personal reasons I have decided to call it off with Azeem Khan. WE ARE NOT GETTING MARRIED NOW. Hope you guys will support my decision just like you all have been supporting me always, and I guess it's never too late to realise the bitter realities!”

Further, she revealed that she never met Khan, and was only in touch with him over the phone. “I also wanted to clear ONE IMPORTANT thing that is: I have never met Azeem Khan in my life we was only connected over the phone. It's a very hard time for me right now but as we all know 'this too shall pass' Insha Allah. Much love to you all!”

Moreover, Azeem Khan also posted a cryptic story on his social media handle without revealing anything but confirming the news.

Celebrities and fans commented under Saba's post and showered her with love and unconditional support. 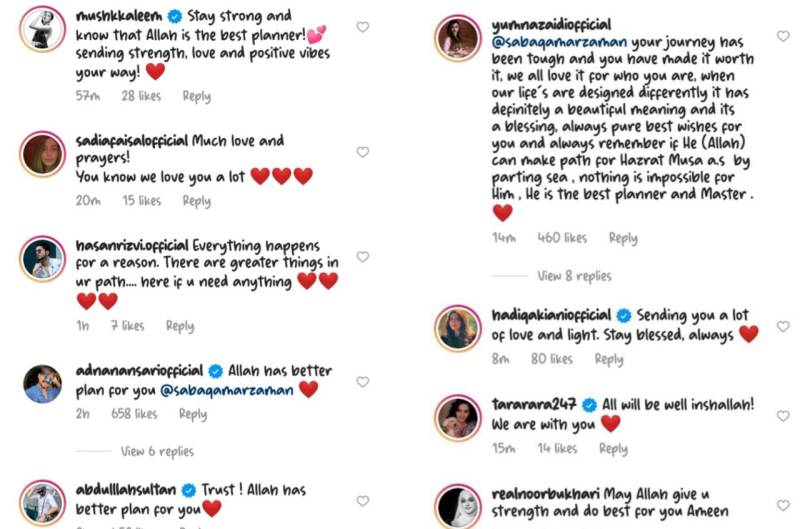