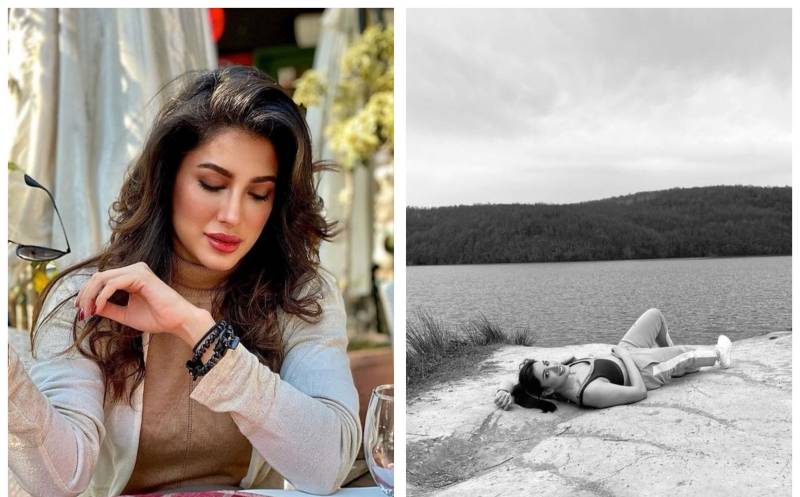 Pakistan's leading actress Mehwish Hayat's charismatic persona and gorgeous glamorous looks are the reasons why her massive fan following has fallen head over heels with her.

The 34-year-old star has an alluring Instagram feed that keeps the fans hooked alongside her quick wit and humour that's adored by her fans.

However, this time around, Mehwish was relentlessly trolled as she was spotted flaunting her toned physique in a beach backdrop. "Wish you were here .. ????", captioned the Punjab Nahi Jaungi actor.

Despite giving major fitness goals, Hayat became the victim of backlash and received flak for her wardrobe choices from the keyboard warriors. 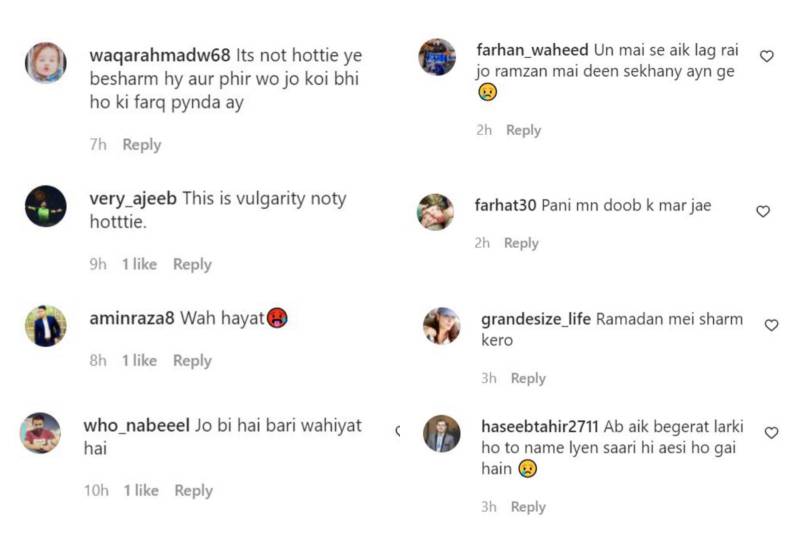 The Dillagi actor is one of the fittest celebrities in Ktown. She was awarded Tamgha-e-Imtiaz by President of Pakistan Arif Alvi on the occasion of Pakistan Day on March 23, 2019.

Tamgha-e-Imtiaz recipient Mehwish Hayat is one of the most bankable female superstars of Pakistan. The bold and ...