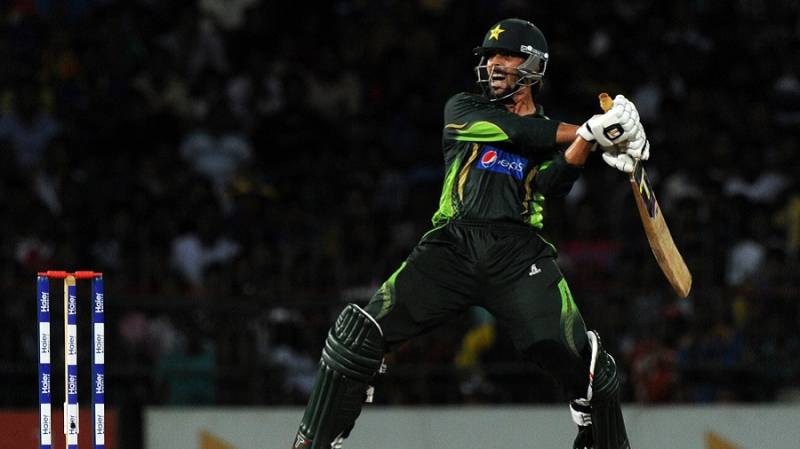 KARACHI (Staff Report) – Pakistani pacer Anwar Ali on Sunday said he has plans to get married in October this year, following his superb 'batting' in Saturday's T20 game against Sri Lanka.

The cricketer who scored 46 runs off 22 balls only to assure a dramatic win of Pakistan was talking to media upon his arrival at Jinnah International Airport in Karachi from Sri Lanka.

He said that he wanted to prove himself as an all-rounder and the confidence of coach and captain helped me to perform in T20 match.

The fast bowler also extended his wish to attend the ongoing training camp of former cricketer Waseem Akram to improve his skills.

Anwar Ali had guided Pakistan to a thrilling win against Sri Lanka in second T20 match after it lost seven wickets at 107 runs while requiring another 66 runs in 6 over only.