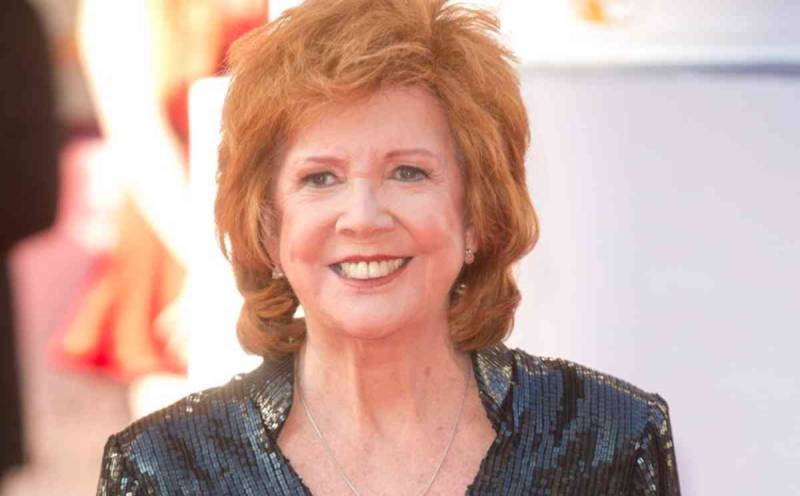 The 72-year-old, whose real name was Priscilla White, was found at her home near Marbella, the Daily Telegraph and the Daily Mirror newspapers reported, quoting Spanish police.

Big hearted and full of laughs, the working-class redhead from Liverpool was a fixture on British television screens for more than 50 years, known just by her first name.

She started out working in the cloakroom at the Cavernclub, where fellow Liverpudlians The Beatles were first spotted, before taking to the stage as a singer herself.

The band championed Black and introduced her to their manager Brian Epstein, who signed her.