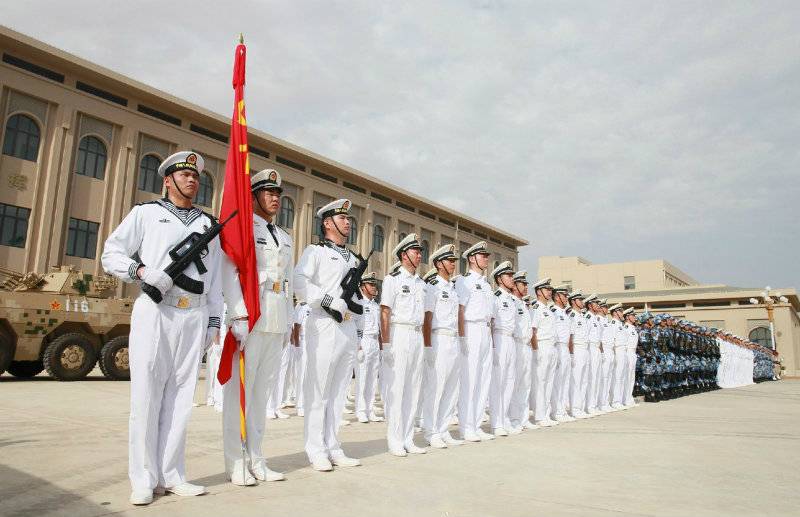 BEIJING - China has formally launched its first overseas naval facility in Djibouti, an East African nation that is already hosting America’s only expeditionary Marine base in Africa, as the Communist nation’s rapidly modernising military extends its global reach.

Five Chinese formations and Djibouti’s Three Services Honor Guard took part in the launch ceremony on Tuesday, the People’s Daily reported, referring to the base as “the logistics facility.” The event marked the 90th anniversary of the Chinese military. 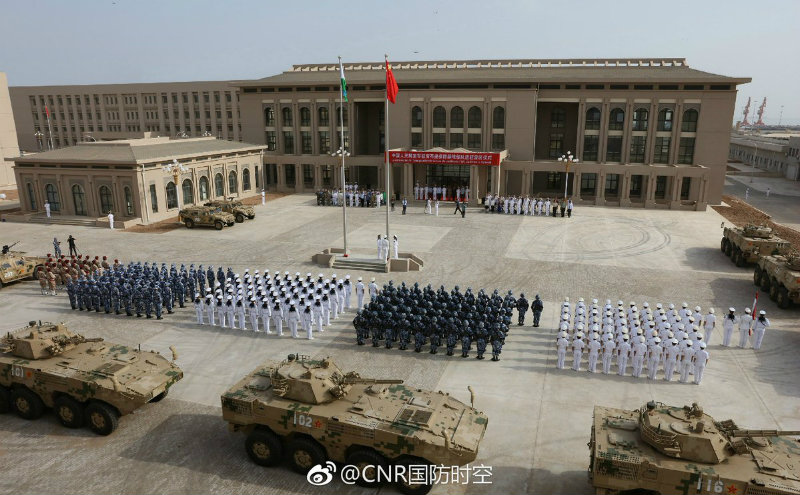 The base is set to enable China to better support its patrols in waters off Somalia and Yemen and carry out international humanitarian operations as well as naval exercises, according to the newspaper. 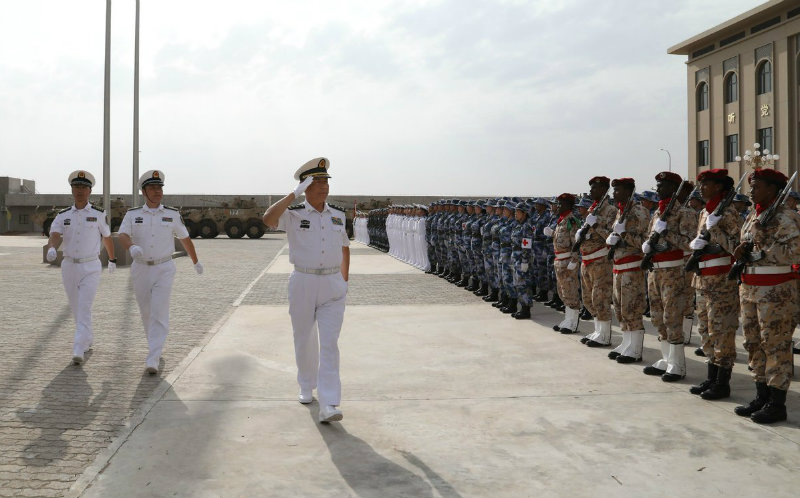 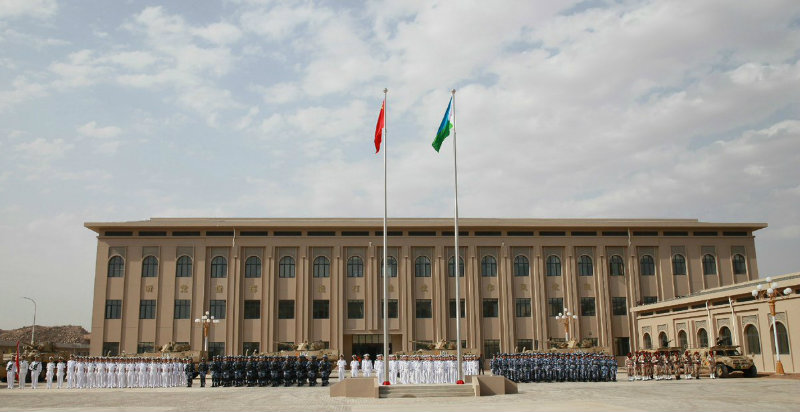 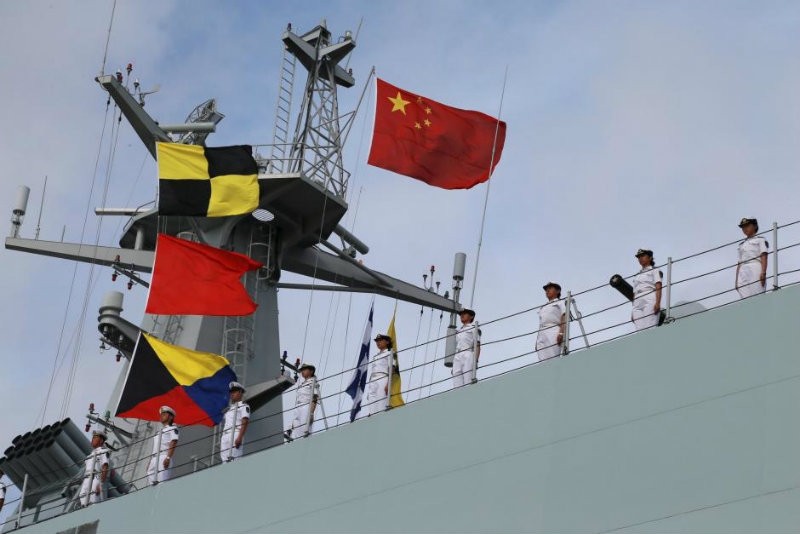 This year, the Chinese military industry commissioned China’s first aircraft carrier, Liaoning, with the second carrier of the same class on the way in coming years. According to the Chinese press, the Navy is also expecting a third carrier, the nuclear-powered Type 003, to enter service soon.

BEIJING - China has launched a new aircraft carrier as a milestone in President Xi Jinping’s drive to extend ...

The US, Japan and France also have military bases in Djibouti, a tiny barren nation sandwiched between Ethiopia, Eritrea and Somalia. It is situated at the southern entrance to the Red Sea on the route to the Suez Canal.

China's deal with Djibouti allows the presence of up to 10,000 soldiers in the country until 2026. 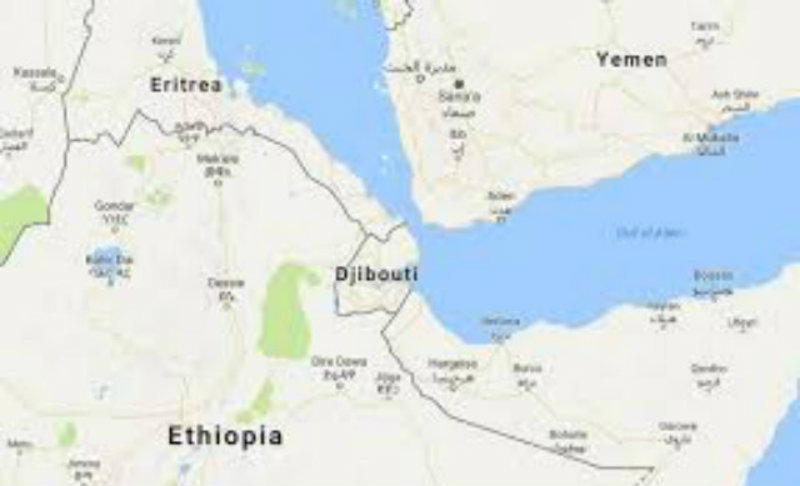 China has ramped up investment in Africa, as well as rapidly modernised its military in recent years.

In 2015, at a major summit with African nations, China pledged to invest $60bn (then £40bn) in Africa's development.

The Asian country has invested in a railway that connects Djibouti to the Ethiopian capital of Addis Ababa.