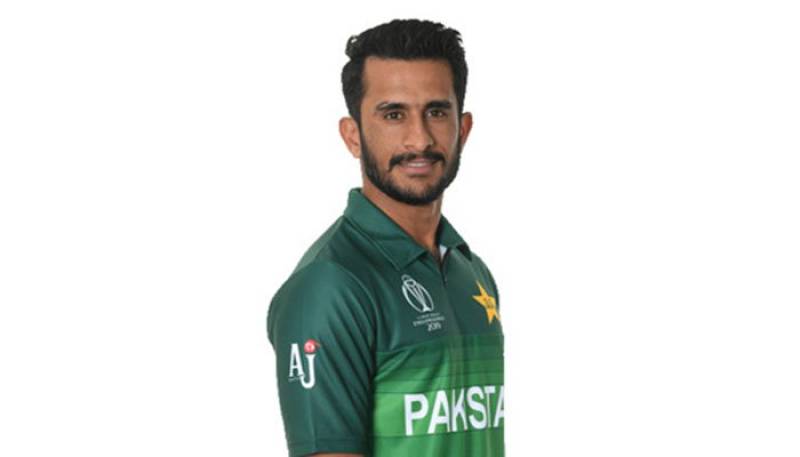 LAHORE - Hasan Ali on Friday confirmed he is going to marry on August 20 with Indian girl Shamia Azroo in Dubai.

“The walima will be held two to three months later in Pakistan, and only Shahdab Khan will be attending the nikkah ceremony,” Hassan told the media in his native town Gujranwala, Punjab.

To a question, he said he had met Shamia a year ago at a dinner in Dubai and they started talking to each other.

He said pictures circulating on social media of his fiancé are fake. The cricketer added that he liked Shamia’s honesty the most. “She knows nothing about cricket and does not like it. Her first favourite cricketer is Hasan Ali”.

When asked about future plans, Hasan Ali said that after their walima the couple would be staying in Gujranwala.

Hasan Ali’s fiancé Shamia, who works for a private airline, belongs to Hariana in India. She studied engineering from England and lives with her parents in Dubai, with family members in New Delhi.

Similarly, all-rounder, Imad Wasim, is also all set to tie the knot with a London-based girl later this month.

Imad is getting hitched to London-based Sania Ashfaq in a ceremony to be held in Islamabad on August 26.