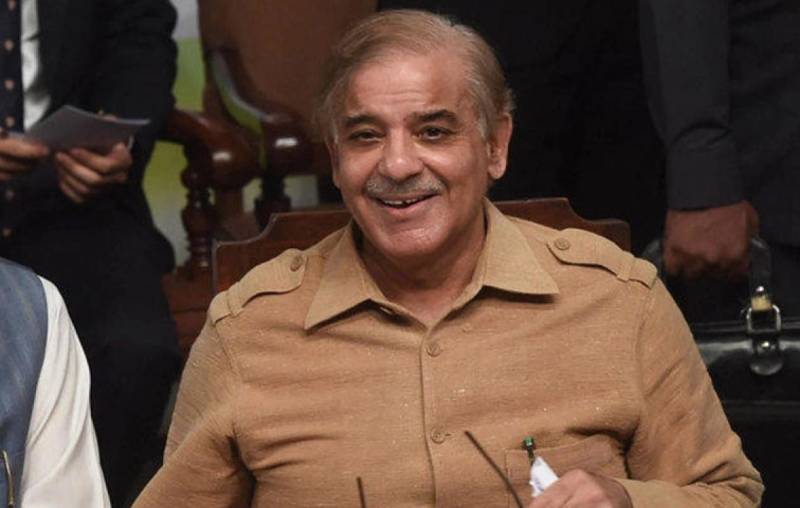 Sharif while speaking with seasoned journalist Saleem Safi cleared the air as he termed the rumours as 'fake news.'

The 69-year-old also negated that he was sidelined in the party. PML-N is like a house for me, he responded on a query. Party supremo and my brother Nawaz Sharif, every party leader, worker, and woman over the last 40 years contributed to building it, he opined.

Amid the startling revelations, the leader of Opposition in National Assembly also revealed that ‘he was offered the prime ministership twice over the last couple of decades, adding that one of these offers was made by Ghulam Ishaq Khan and later, by General (r) Pervaiz Musharraf.

Expressing his views on weak democracy in the South Asian country, Shehbaz said “no single individual or a single institution is responsible for a weak democracy as all are culprits in this dilemma.”

Stressing to take the country forward, the PML-N leader said it's time to look forward as keeping ourselves mired in the past is no viable option. Raising slogans of accountability first and keep repeating our mistakes is a failed strategy, he added.

Responding to the interviewer on why he remained unsuccessful to convince Nawaz Sharif and Maryam Nawaz on the need for reconciliation, Sharif said every matter in the party is decided with consultation, and his viewpoint is known to everyone.

I believe in ‘natural reconciliation’, and want everyone to set aside their personal egos and join hands to eradicate poverty from the country, he said.

Sharif, during the interview, slammed Prime Minister Imran Khan, saying that “he failed to deliver despite being provided all-out support by the establishment. If only 30 per cent of the support that the incumbent government had was provided to any other government, Pakistan would have been put on the road to progress by now”.

Lamenting at the current inflation, he said it’s only the path toward the economic destruction to the country despite such support.