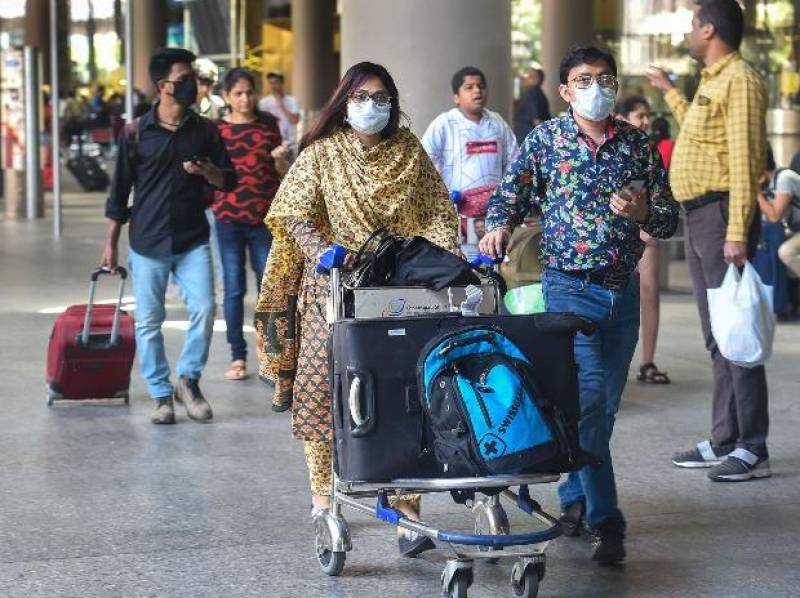 LAHORE – At least 45 people have died due to the virus in Punjab in merely a single day across the province since the second Covid-19 wave hit the country, the authorities confirmed on Tuesday.

The province also witnessed a surge in the number of new Covid inflictions and as many as 543 more persons were ascertained coronavirus positive by the Punjab Primary and Secondary Healthcare Department (P&SHD).

The health department’s spokesperson, while talking media, warned that the death ratio was too much high and the people must understand the deadly risk posed by Covid-19 and undertake precautionary measures.

A total of 219 new patients have confirmed Lahore only in a day despite the implementation of micro lockdowns in various parts of the city.

Likewise, new patients were reported in various other districts including Multan, Rawalpindi and Faisalabad.

Official sources stated that overall 1,995,667 persons were tested for the virus out of which 119,578 were tested positive.