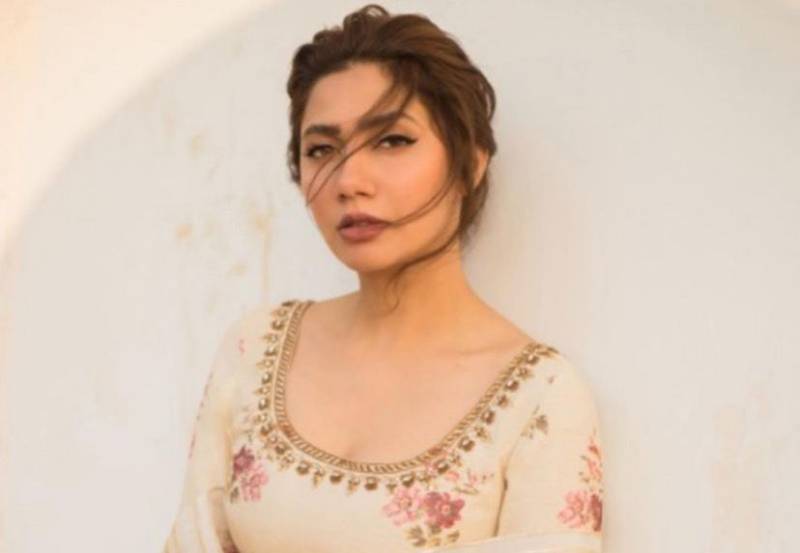 Taking to Instagram, the Humsafar star penned a heartfelt note in memory of her maternal grandmother who passed away on Thursday afternoon.

The Hum Kahan Ke Sachay Thay actor started the heartfelt note by sharing how her grandmother lost her own mother at the tender age of five.

“She lived and breathed to have what she felt was the biggest possession one can have— family. And family she made. She was a great storyteller, graceful sari-wearer, fiercely independent, a woman with great pride, a health freak, a great listener, a doting mother, an expressive human being. Anybody who met her felt special around her.”

“My nana passed away 32 years ago and her favourite story to tell was always related to him. There wasn’t a man who compared. She would tell me that God took away her boo-boo ( [she] called her mother that) and gave her my nana.”

“I kept imagining her mother and the love of her life holding her hand and taking her with them. I used to pray that she goes the way she lived. After taking care of everything. After making sure her entire kumba was in one home, together hugging each other, wiping each other’s tears, she took her last breath and went to her maker.”

“It is an honour to be her granddaughter and I hope to honour her life by living the way she lived - with dignity and courage. While you read this, please make a prayer for my nani,” the 36-year-old concluded.

Prayers and condolences are being sent to Khan by celebrities and fans. May her grandmother rest in perfect eternal peace.

Lollywood diva Mahira Khan has gained widespread criticism over the issue of the glorification of staying in toxic ...