'A tragedy': For the first time, Rabi Pirzada talks about her leaked video scandal 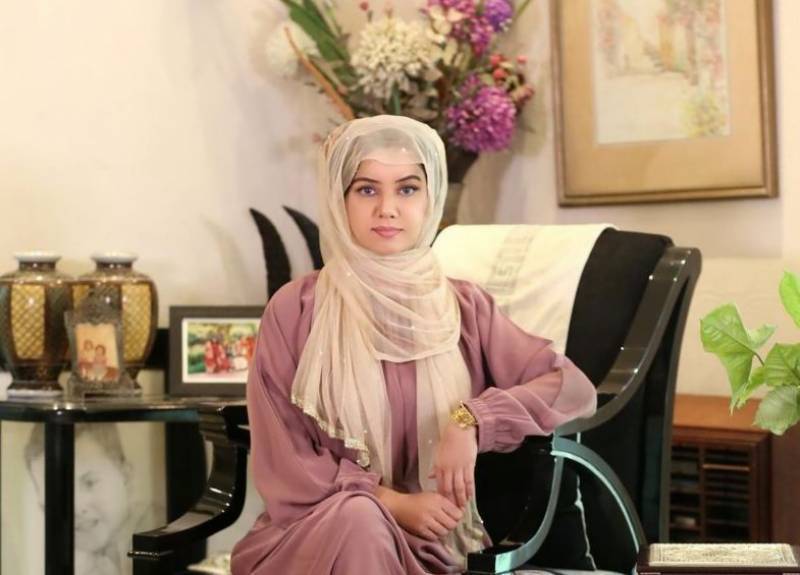 KARACHI – Lollywood's former pop singer, songwriter and television host Rabi Pirzada has chosen the path of religion ever since she bid farewell to the showbiz industry after her compromised images and videos leaked online in November 2019.

During her decade-long career, Rabi remained at the heart of several controversies and scandals. Recently, she appeared in Nadir Ali’s podcast and talked about her 2019 video scandal.

“I had been a rebellious person since my childhood,” she started her reply when Ali asked about the scandal.

“The scandal had happened because of my family,” Rabi Pirzada said without going into the details that how that episode was linked to her family.

Terming it a tragedy, she lamented over the way people reacted to it. “I was shocked by people’s words and behaviour and those who forwarded my videos”.

She recalled that it was the public reactions that had killed Dr Aamir Liaquat Hussain, who was found dead at his home days after his private videos were leaked online.

'The meaning of my life is now religion only,' says Rabi Pirzada after videos leak