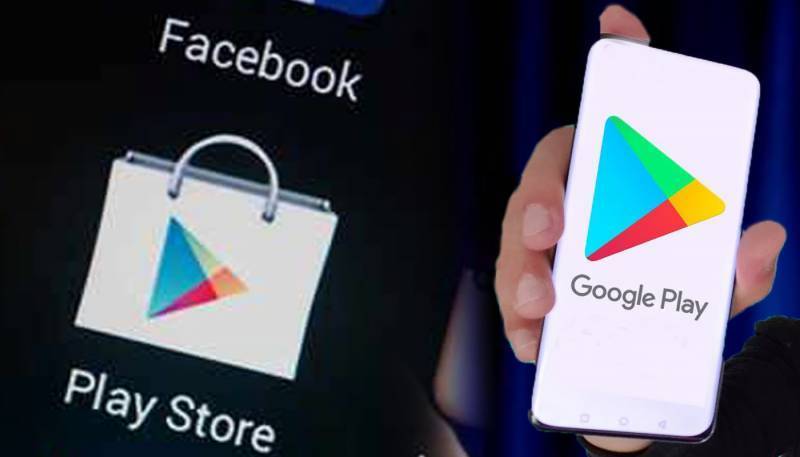 Google has suspended carrier-paid apps in Pakistan due to non-payment of outstanding dues days after the State Bank of Pakistan (SBP) blocked $34 million in payments to international service providers.

The download option for paid apps through mobile phone accounts has been suspended in the country, but the Google Play Store still accepts payments via bank cards.

The Ministry of Information Technology and Telecommunication has confirmed the development, according to media reports.

The suspension comes a day after the Pakistani Ministry of Finance agreed to release blocked payments to international service providers, including tech giant Google.

It also agreed to a proposal of the IT Minister to evolve an effective mechanism and make payment against the Google App services.

In a statement, IT Minister Aminul Haque said that payments can be made as per the schedule. He said the central bank has been directed to delay the implementation of the policy for a month and telecos have been given one-month time to implement the payment procedures.

He maintained that IT and finance ministries and the State Bank will formulate a plan of action with mutual consultation in the given time.

Last week, it was reported that users will be unable to download the paid applications using their mobile balance.

The IT Ministry has approached Finance and SBP officials as suspending payments to the international service providers will damage Pakistan’s reputation and create difficulties for people using the paid applications.