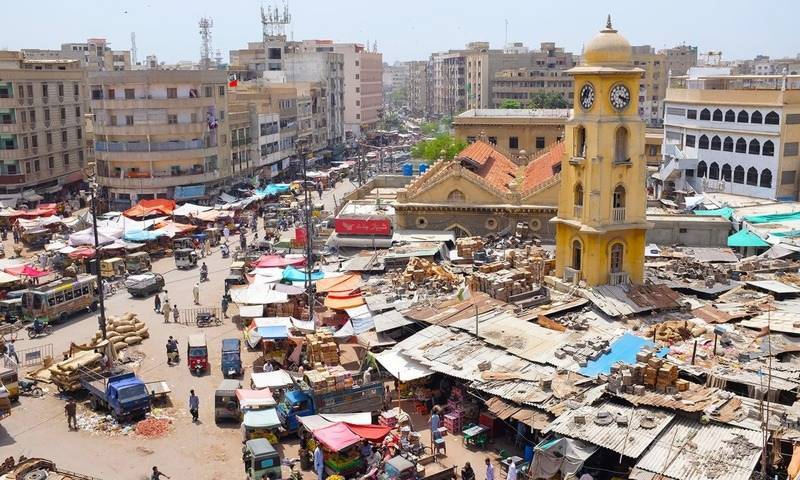 Pakistan’s southern port city of Karachi has been ranked among the top 10 least expensive cities in the world, according to The Economist Intelligence Unit's (EIU) Worldwide Cost of Living 2022 report.

It has ranked Damascus (Syria) and Tripoli (Libya) as the cheapest cities while Karachi stood at the sixth place on the index.

Iran’s capital Tehran is the third least expensive city followed by Tunis and Taskent at fourth and fifth spots.

Kazakhstan’s Almaty and two Indian cities -- Ahmedabad and Chennai -- have been ranked seventh, eighth and ninth while Algiers is the tenth least expensive city in the world.

Damascus is the capital of war-ravaged Syria which is suffering from deteriorating economy.

Tripoli is the capital and largest city of Libya, with a population of about 1.1 million people. It has been ranked second in terms of living expenses.

Tehran is the capital of Iran, in the north of the country. According to 2016 estimate, his population is nearly nine million.

Tunis is the capital and largest city of Tunisia, a country in North Africa. Its population is less than one millions and has been ranked fifth cheapest city in the world.

Meanwhile, New York tops the rankings for the first time, tying with frequent leader Singapore, which is back in pole position for the eighth time in ten years. Together the two have bumped Tel Aviv (Israel; top last year) down into third place, EIU said in a statement.

Hong Kong and Los Angeles has been ranked at fourth spot.

New York is the most populous city in the United States with its population stands at 8.46 million. Constant increase in house rents, and living expenses has made it the most expensive city.

Singapore is a city-state with population of more than six million. It has the world's highest transport prices, owing to strict government controls on car numbers.

It is a city of Israel, which is not recognised by Pakistan due to Palestine issue. The appreciating Israeli currency new shekel against the U.S. dollar has made local costs more expensive.

Hong Kong has been ranked fourth as the most expensive city to live in due to rising prices of various items.

EIU said that the cost living survey has seen prices shoot up by 8.1% year on year on average in 172 major cities worldwide.

The war in Ukraine and continuing supply-chain problems have contributed to price rises, affecting production and trade across the world.