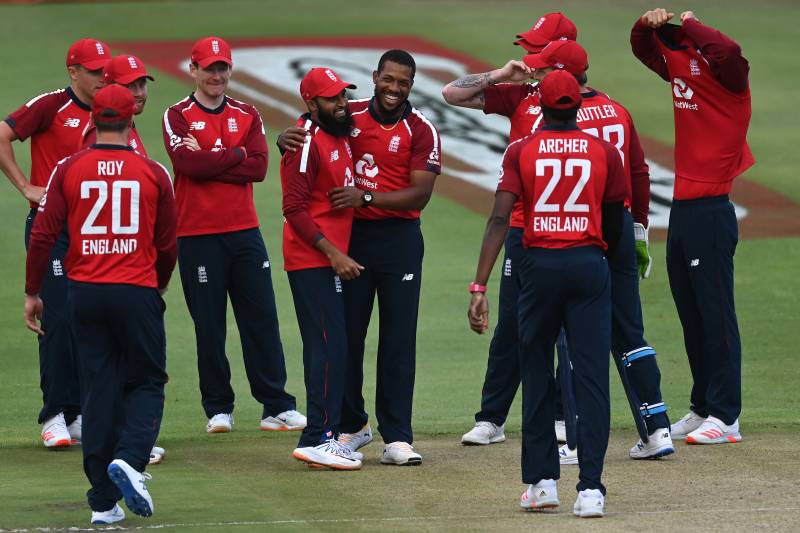 Quetta Gladiators manager Azam Khan said that James Vince has tested negative for COVID-19 and will join his squad in the practice session today at the Moin Khan Academy.

Jason Roy — who is also a part of the Gladiators squad — will join the team after completing three-day isolation.

Meanwhile, Karachi Kings will have an improved bowling attack in the upcoming matches as Chris Jordan has also landed, who will also complete three days isolation before joining his struggling team.

Apart from that, Lahore Qalandars’ Phil Salt and Harry Brook will also be available to the team after completing the mandatory three-day quarantine.

KARACHI – Lahore Qalandars defended their 200-run target for Peshawar Zalmi in the ninth match of the Pakistan ...