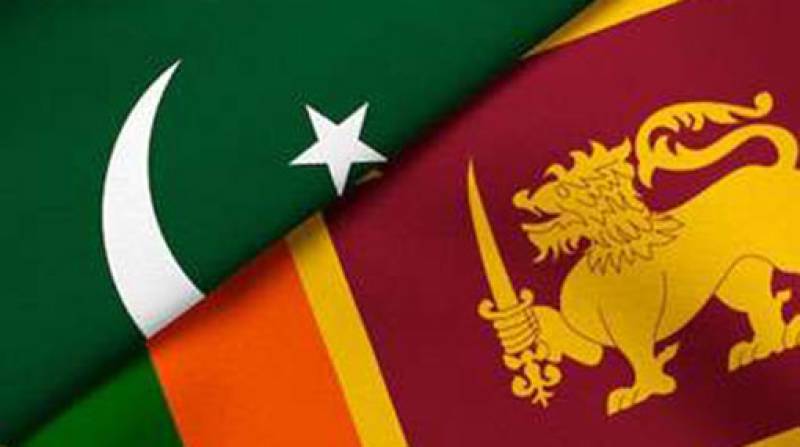 The Sri Lankan government has commenced groundwork to secure US$ 200 million credit line extended by the Pakistani government.

The discussion on the US$ 200 million credit line was taken up during Trade Minister Bandula Gunawardana’s recent official visit to Pakistan.

According to Mirror Business, Secretary to the Treasury Sajith Attygalle revealed that the two countries have agreed US$ 200 million in principle while the details of the credit line is yet to be worked out.

Under this credit line, cement, basmati rice and medicines manufactured in Pakistan are to be imported through the State Trading (General) Corporation.

Emphasis would be paid for the importation of cement as Sri Lanka saw a cement shortage in the market recently, which had led to sky rocketing prices.

Attygalle noted that the tenure of the credit line is yet to be finalised and the Treasury along with the Trade Ministry and the High Commission are working on drafting the agreement, which is to be cleared by the Attorney General’s Office.

Meanwhile, the government is expecting to secure US$ 1 billion credit line requested from India next week.

The US$ 1 billion Indian credit facility is to be financed to import essential items such as food and medicines from India.

Sri Lanka already has drawn down from a US$ 200 million currency swap it entered into with Bangladesh Bank, for which the country sought a 3-month extension of the validity of the loan in December 2021.