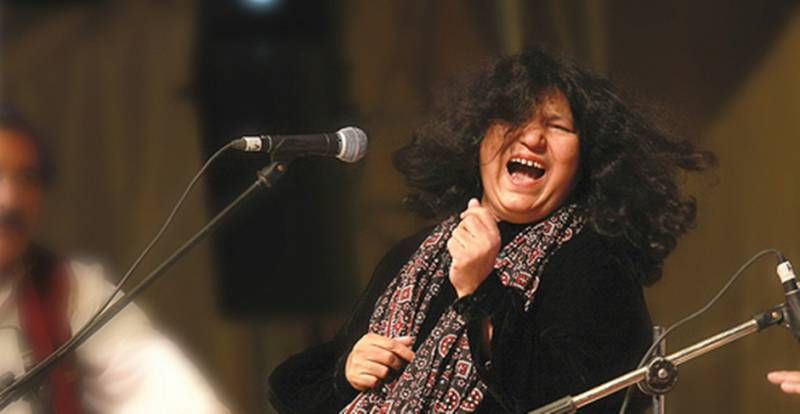 After Coke Studio, Abida Parveen is back with another single 'Mulk-e-Khuda', and we cannot stop listening to it.

Watch and listen to the official soundtrack here:

The beautiful, mountainous areas of Pakistan are shown in the video, and it has us swooning to her captivating voice already.

Abida Parveen is a name not unknown to the Pakistani music industry, owing to the great legend that she has become due to her voice and songs.

Parveen is best known for her songs 'Yaar ko Humne' from the album Raqs-e-Bismil and 'Tere Ishq Nachaya' which is a rendition of Bulleh Shah's poetry, although there are other favourites amongst Pakistani listeners as well.

Pakistan's second highest civilian award the Hilal-e-Imtiaz has been bestowed upon her by the President of Pakistan for 2012, which is indeed a well-deserved honour.