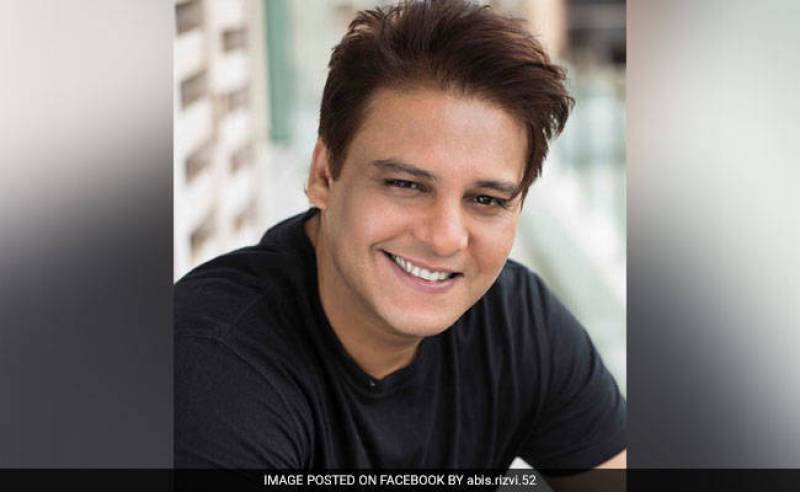 Bollywood director and film producer Abis Rizvi's untimely death due to an attack at an Istanbul nightclub has left everyone in shock, and rich tributes from the film fraternity have started pouring in, expressing grief at the tragic loss.

External Affairs Minister Sushma Swaraj has announced through her official Twitter account that two Indian nationals have lost their lives in the attack.

She claimed in her tweet, "I have a bad news from Turkey. We have lost two Indian nationals in the Istanbul attack. Indian Ambassador is on way to Istanbul. The victims are Mr. Abis Rizvi son of former Rajya Sabha MP and Ms. Khushi Shah from Gujarat."