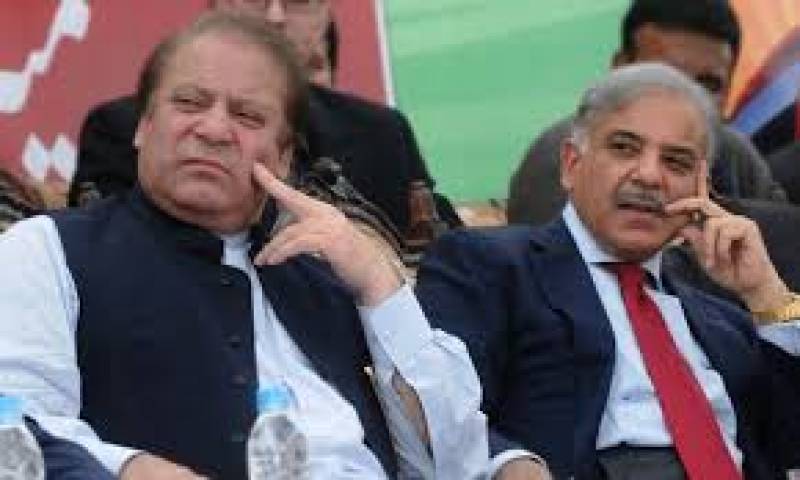 The party took the decision after receiving a message from the leadership. The parliamentary members have been advised to throw weight behind the PTI government’s bill when it is tabled in the Parliament.

The PML-N leadership reportedly does not want the position of army chief to become controversial and has thus decided to support the PTI government in the Parliament.

On Wednesday, the Federal Cabinet had given approval of the amendment in Army Act for extension in tenure of the serving army chief.

The bill would be produced soon in the parliament for final approval.

Last year in October, the apex court had allowed extension/reappointment of Gen Bajwa for another six months and asked the government to determine the tenure, terms and conditions of the service of the army chief through legislation within the period of six months.