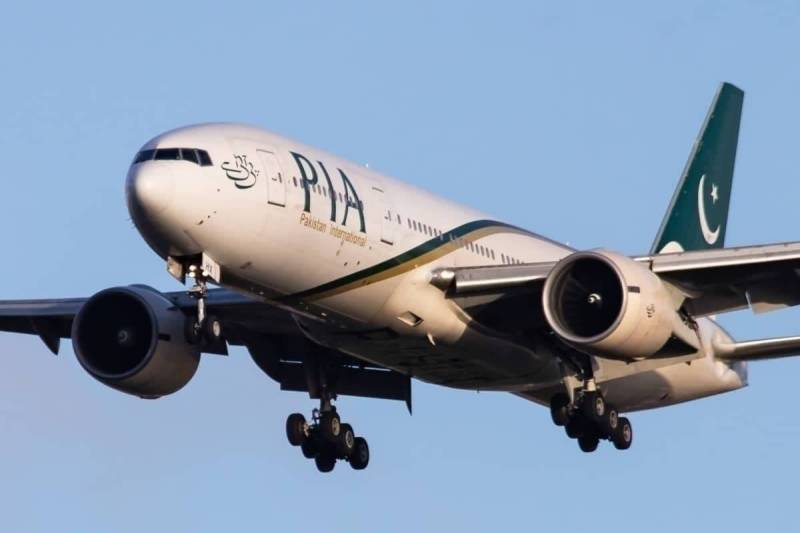 ISLAMABAD – Pakistan national flag carrier on Saturday operated a special flight for Hindu pilgrims as 159 Indian Hindu yatris were airlifted from Lahore to Peshawar en route to Karak, where they visited a century-old temple.

Reports in local media said Hindu pilgrims hailing from Indian some other foreign countries travel to Kark via Peshawar on Pakistan’s national flag carrier. Ruling party leader Ramesh Kumar Vankwani received the Indian yatris at the Wagah border before they were flown to the KP capital.

PIA reportedly transported Indian passengers to Pakistan after the refusal from Indian Civil Aviation (ICA) to operate in Indian airspace under the pressure of Indian national airline.

PIA Chief said the national airline was making special arrangements for the promotion of religious tourism in Pakistan and added that in 2021, the airline had expanded its Northern area operations and also operated special flights for Hindu pilgrims.

PIA also planned to expand its operation for different packages for Hindu pilgrims on Besaki and other religious events.

The temple in Teri village of Karak is devoted to a Hindu saint of 19th-century Paramhans Ji Maharaj and it houses his mausoleum.

It was reportedly the same temple that was restored at the orders of Pakistan’s top court after vandalism last year. The Supreme court had ordered the authorities to recover Rs34 million from the attackers to cover the damages.

LAHORE – Hindu pilgrims from India and the UAE started reaching Pakistan on Saturday to visit their holy places, ...

Reports added that around 250 Hindu yatris from visited the temple at the invitation of the Pakistan Hindu Council. The 159 yatris who arrived from India will also visit the Katas Raj temple complex in Punjab's Chakwal during their four-day tour.

Meanwhile, Hindu yatris seems delighted over the hospitality offered by Pakistan. Ramesh Kumar speaking about the development said religious tourism will start between Pakistan and India and trade visits would also follow soon.