More than half of Pakistanis say PTI govt’s performance under par, survey reveals 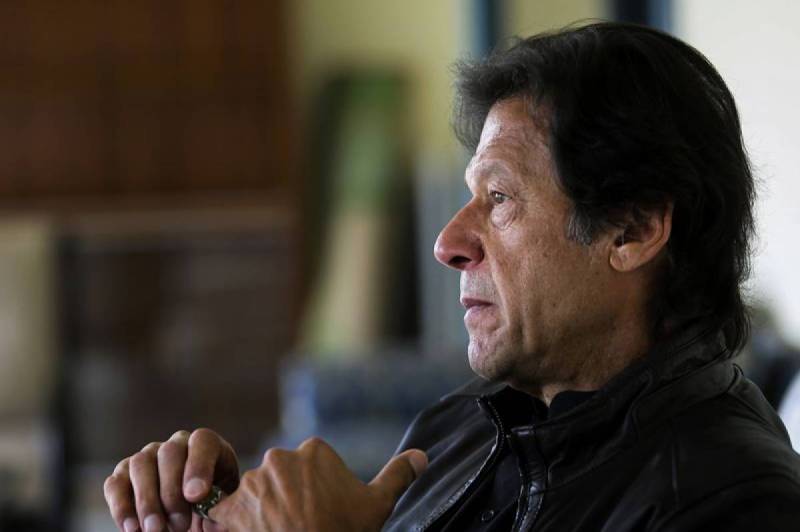 ISLAMABAD – A survey conducted by Paris based market research firm Ipsos has revealed that ‘more than half of Pakistanis are dissatisfied with the performance of PTI-led government on all issues'.

The survey, which included the participation of 1,100 male and female respondents above the age of 18 across the country, stated that 55 percent of Pakistanis have declared performance of the Pakistan Tehreek-e-Insaf (PTI) government as under par, 13pc above par, while 32 percent found it according to their expectations.

It showed that around 46 percent of dejected people said they had voted for the incumbent officials in the last general polls. Respondents said the opposition parties also fail to come up to their expectations in the last three years.

56pc found the opposition performance under par, 15pc above par, and 29pc said it was according to their expectations.

Three out of five respondents feel they were disappointed by the provincial government’s performance. While 56pc people showed their dissatisfaction with the opposition parties' performance during this period.

LAHORE – Pakistanis consider police and judiciary to be the most corrupt institutions in the country, according ...

ISLAMABAD – A recent survey of Transparency International shows that 92 percent of Pakistanis believe that ...

In the survey, the respondents termed the performance of the Federal Minister for Education Shafqat Mahmood, Special Assistant to the Prime Minister for Health Dr. Faisal Sultan, and the judiciary as worse than expected.

In the recent survey, 47pc of Pakistanis termed the performance of the judiciary as worse than expected, 15pc said it was better than expected and 38pc said were happy.