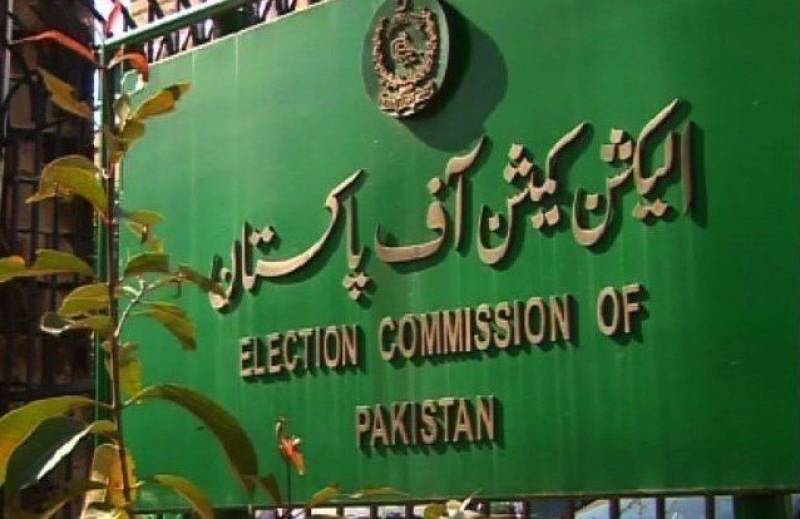 ISLAMABAD – The Election Commission of Pakistan has reserved its verdict in the foreign funding case against the former ruling Pakistan Tehreek-e-Insaf (PTI).

The electoral watchdog rebranded a 2014 funding case against Pakistan Tehreek-e-Insaf (PTI) as prohibited funding which was earlier known as foreign funding case.

Arsalan Wardag, the financial expert for the petitioner, argued that Imran Khan-led party received funding from 12 countries including the US, Britain, Canada, and Australia.

He maintained that the party did not disclose the details of 11 accounts. During the hearing, the chief election commissioner stated that PTI counsel had given his arguments regarding the lack of details of donors, as they were not required by law at the time of transaction.

CEC Raja maintained that the case was a matter of national interest and soon cases of other parties would also be finalized, adding that no one will be discriminated against.

It all started in November 2014, when Akbar Sher Babar sought action against the PTI in accordance with related constitutional provisions, saying that Imran Khan-led party received more than $7.3 million from 2009 to 2013.