Research shows wearing a bra not entirely useful for women 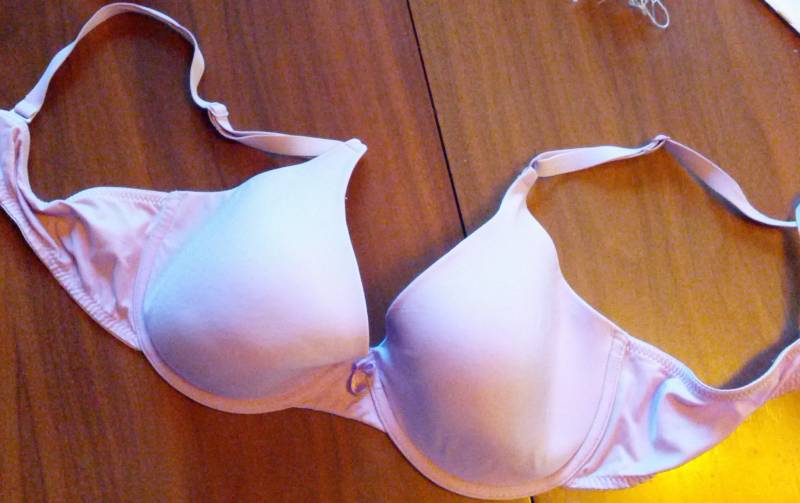 PARIS (Web Desk) –The myth that wearing a bra will keep breasts from sagging has been proved wrong by French scientists, according to a study conducted by Jean-Denis Rouillon, a sports medicine specialist from the Centre Hospitalier Universitaire in Besancon, France.

"Medically, physiologically, anatomically — breasts gain no benefit from being denied gravity," Rouillon said, as quoted on TheLocal.fr. "On the contrary, they get saggier with a bra," the study said, m.livescience.com reported.

Rouillon has been studying the breasts of 330 volunteers ages 18 to 35 using a slide ruler and a caliper to record the changes in breast position as the women aged, CBSNews.com reported.

His meticulous research revealed that women could experience about a 1/4-inch (7-millimeter) lift in the nipples each year they didn't wear a bra, news site Counsel & Heal reports.

The researchers involved in the study suggested that bras — which Rouillon now calls "a false necessity"— discourage the growth of supporting breast tissue, leaving the breasts to sag more quickly.

"It would be dangerous to advise all women to stop wearing their soutien-gorge [bra] as the women involved were not a representative sample of the population," he said, as quoted in French news site The Connexion.

"It would be of no benefit to a 45-year-old mother to stop wearing a bra," Rouillon said.

One of the participants in the study extolled the virtues of going bra-free: "There are multiple benefits: I breathe more easily, I carry myself better and I have less back pain," she told news site France Info.

What did affect breast ptosis, that research revealed, was age, smoking status and the number of times a woman had become pregnant.

Because Rouillon's study focused on younger women, he cautioned that the results can't be generalized to all women.