Did something go wrong between BFFs Deepika and Priyanka at the IIFA awards? 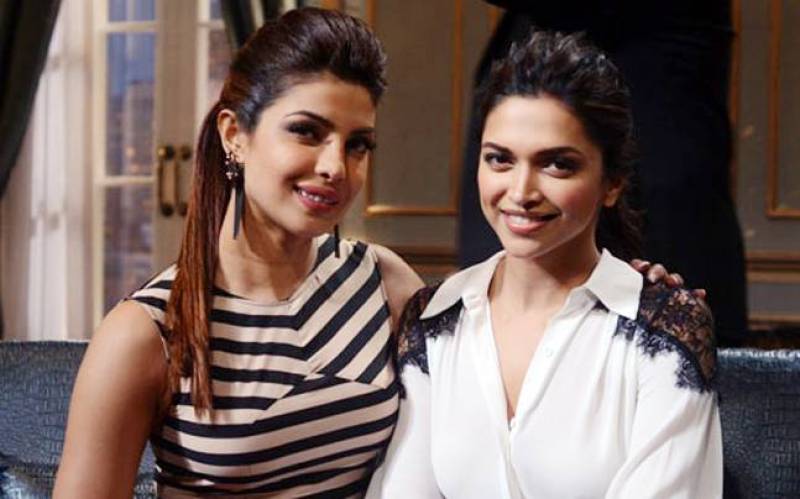 Deepika Padukone and Priyanka Chhopra are two equally hot celebrities of Bollywood. And surprisingly enough they have never been rivals, though the competition between them has always been tough.

Both beauties have been spotted together many times, mostly laughing and giggling together. 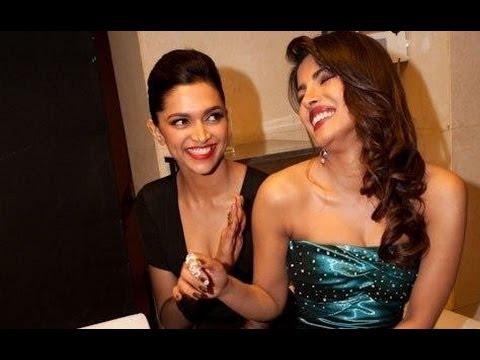 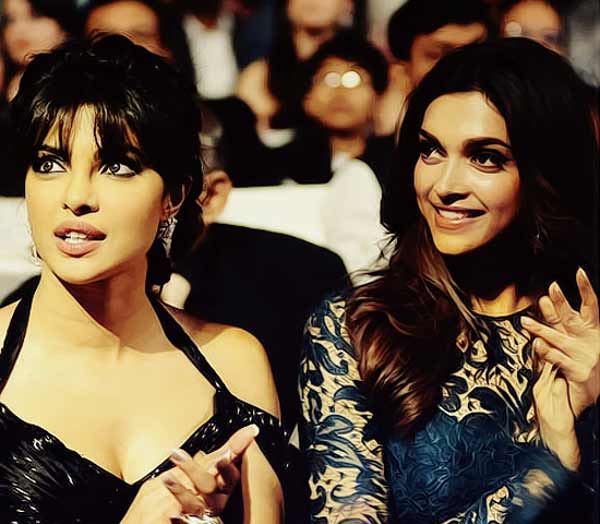 Moreover, Deepika once said that when she stepped into Bollywood, PeeCee was her only friend who gave her good advice. Both the actresses also shared the screen in the recent hit Bajirao Mastani and sources on set revealed both girls had were on cordial terms off screen. 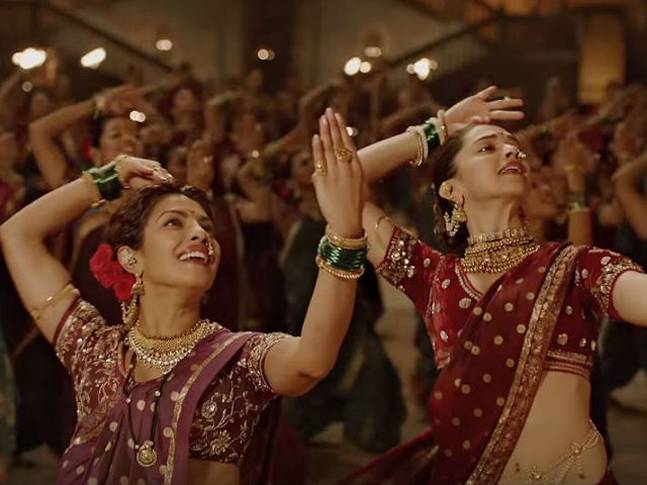 All this has caused the media to dub both actresses as BFF's. However, there is still healthy competition between them as they are both working on Hollywood projects.

Recently, Priyanka was even asked if her friendship with Deepika had turned into a competition, to which Priyanka replied in a somewhat upfront manner: "It is you (media) who is just tossing these stories when I have said nothing at all. It is your perspective of our competition in Hollywood when competition is just not real to me.” 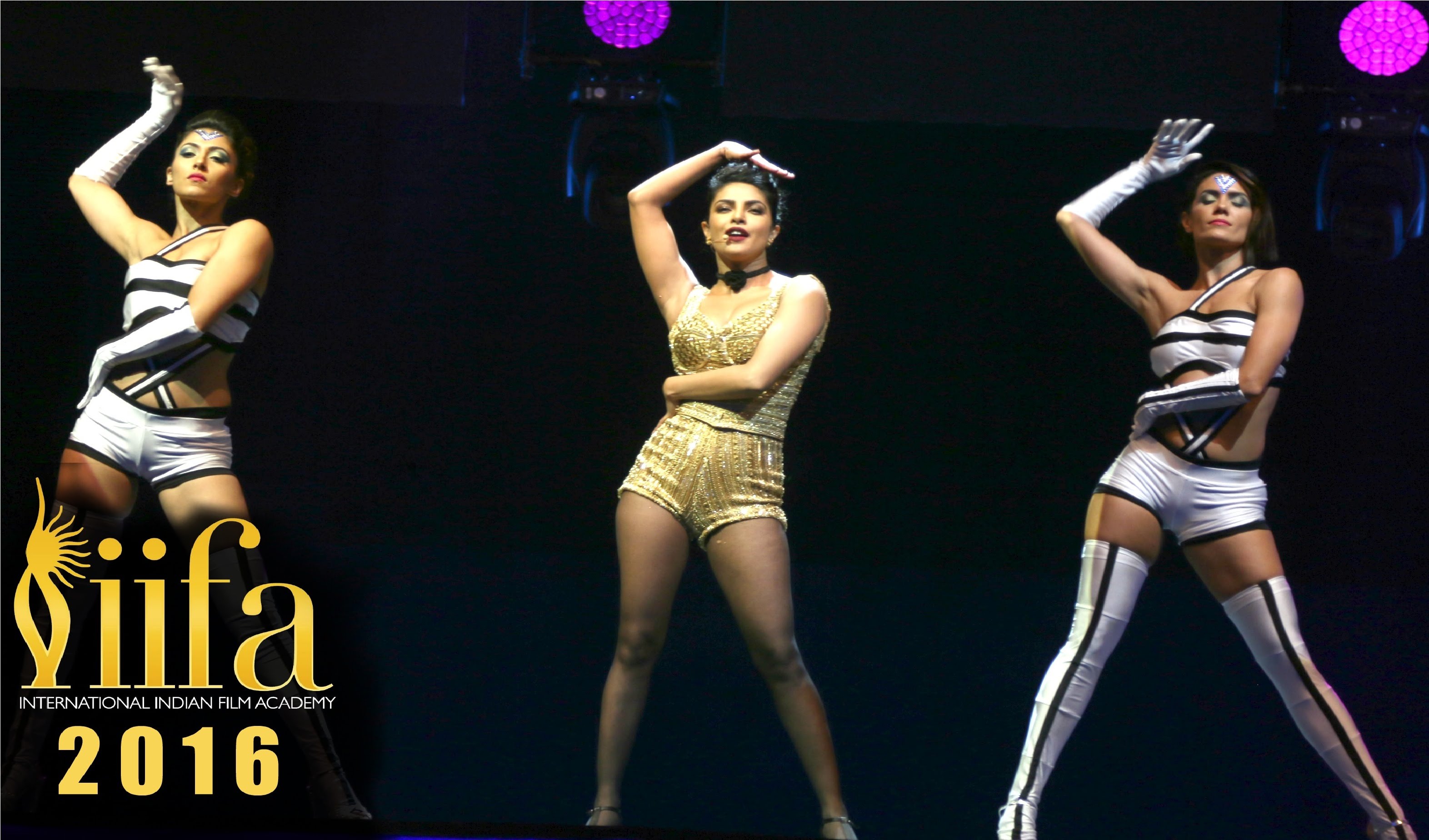 PeeCee said that she has always wished well for everyone who is working hard and trying their luck in Hollywood or elsewhere.

She added that the media should ask IIFA authorities about why their duet never happened.

On the other hand, Deepika replied to the same question very positively.

“Priyanka is a fabulous performer and I didn't want to spoil her performance. We might not have done the dance together at IIFA but you can always play the song anywhere when we both are around and we will happily dance to Pinga." 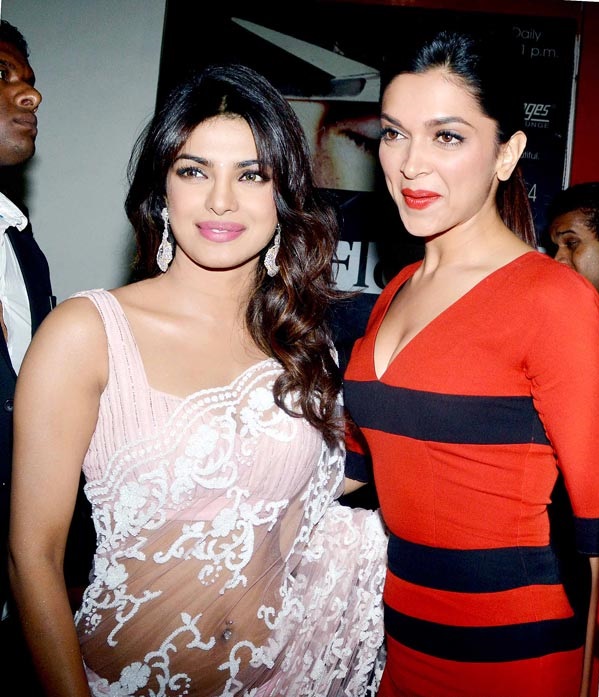 So did something go wrong between them at IIFA or not?