Kalabagh or Bhasha? WAPDA explains which dam is cheapest to build 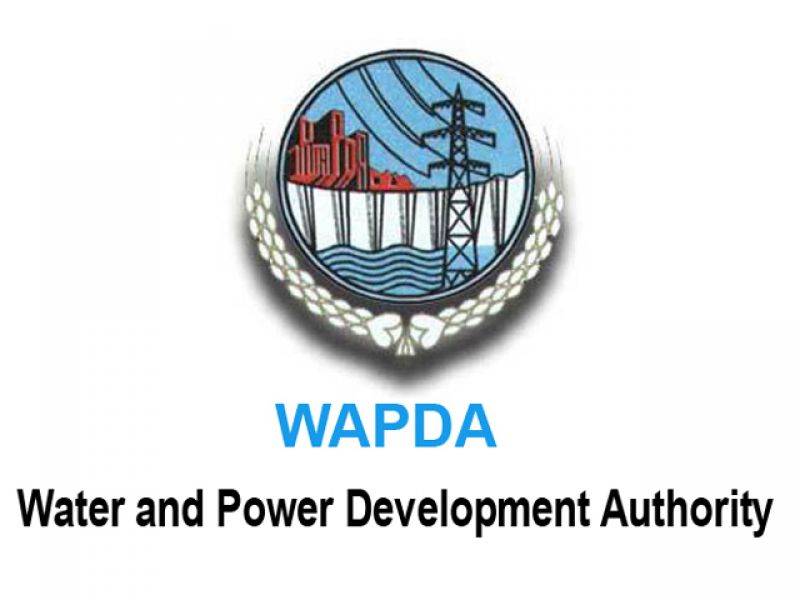 LAHORE - Water and Power Development Authority (Wapda) Chairman Zafar Mahmood has said that the construction of Kalabagh dam is cheaper and would only cost the half the amount of Bhasha Dam.

He said that the construction of Kalabagh dam could be beneficial to the all provinces.

While talking to the private TV channel, Mahmood said that instead of criticizing him, MNA Nafeesa Shah should read his writings and also impart them to Bilawal Bhutto. "Perhaps this can clarify their misunderstandings," he added.

PPP’s Nafisa Shah  stated that “It is regretful that Wapda chairman is writing articles in favour of construction of controversial Kalabagh Dam,” she said and added that three provincial assemblies had adopted resolutions against the construction”. “You are a public servant and sitting chairman and therefore cannot write on the controversial issue, Nafisa added.