Painful: The reason why Princess Diana stopped wearing Chanel after her divorce 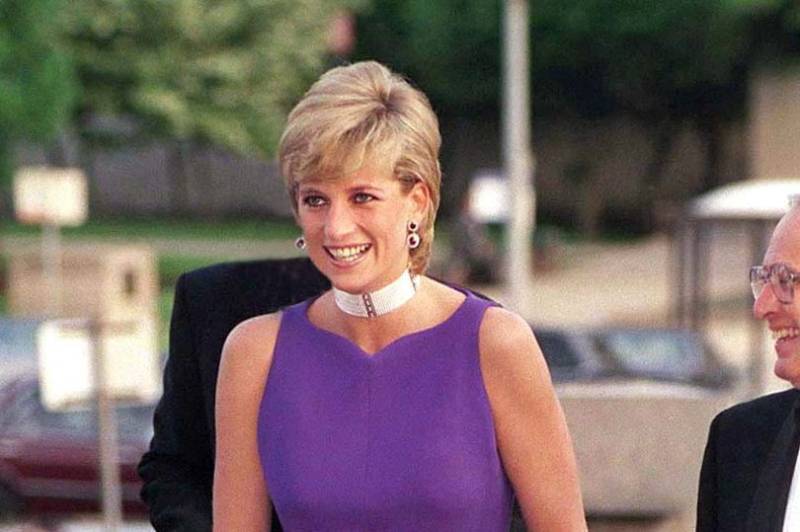 LONDON- The Beautiful and Charming Princess Diana was a style icon since her Royal wedding took place in 1980. The Princess always carried a style statement and she was no doubt one of the best fashion icons. 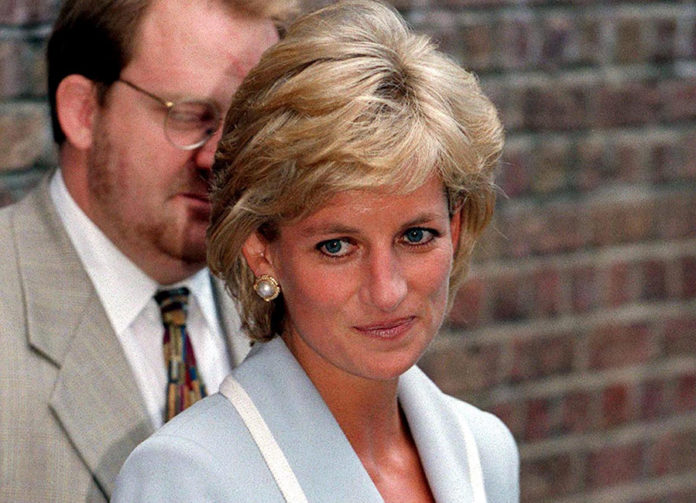 After the marriage- split from Prince Charles there was one designer item which this charming lady stopped wearing - Chanel.

According to Australian designer Jayson Brundson, the Princess of Wales decided against wearing Chanel following the breakdown of her marriage to Charles, as the two C’s’ joined together reminded her too much of ex-husband Charles and Camilla.

The designer further mentioned about Diana's last visit to Australia in 1996, saying, “She came out holding like handfuls of shoes and bags and just dumped them all down on the couch. Then said, ‘What do you think?’.

In a BBC interview filmed in 1995, Diana revealed that she felt isolated from the Royal family following her divorce, especially when Prince Charles started a relationship with Camilla while he was still legally married to Diana. 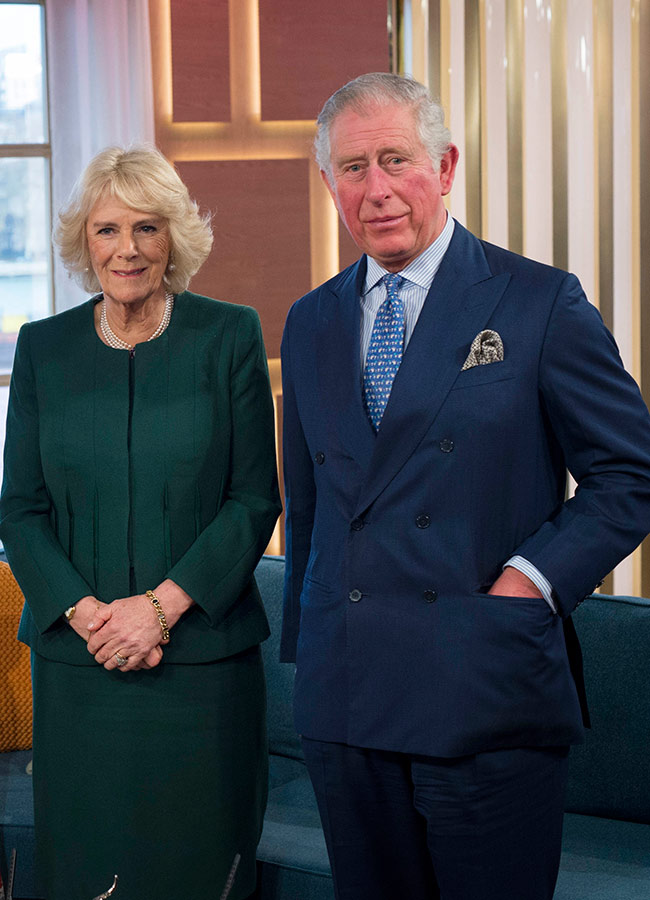 Before her death, Princess Diana had told that she ‘had knowledge’ of their relationship and even said at one point during the interview she knew Charles ‘loved someone else.’

Diana, after splitting from Prince Charles, had a relationship with Dodi Al-Fayed, who also died in the Parisian car crash which killed the Princess.