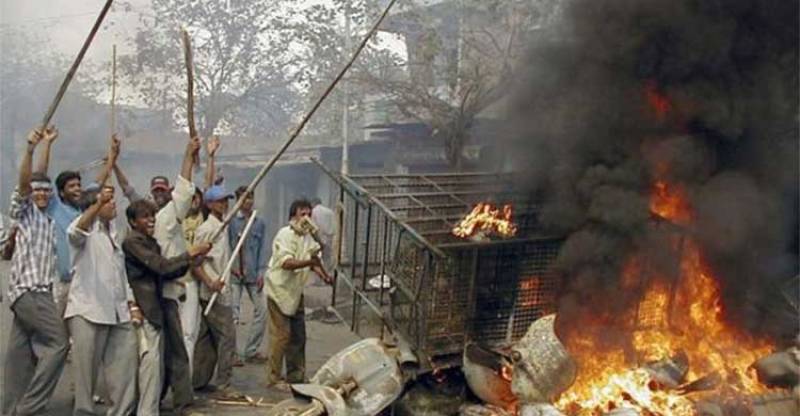 MUMBAI (Web Desk) - An Indian court on Thursday acquitted 36, while found 24 people guilty of involvement in the 2002 anti-Muslim riots in Gujarat.

Sixty-nine Muslims were hacked and burnt to death while taking shelter at a residential complex in the city of Ahmedabad, in one of the single worst massacres of the week-long violence.

The riots that left more than 1,000 people dead in total have long dogged Modi who was accused by human rights groups of turning a blind eye to the violence as Chief Minister of Gujarat.

But the latest verdicts are unlikely to have an impact on the Hindu nationalist premier who was cleared in 2012 by a Supreme Court-ordered investigation of any wrongdoing.

Critics of Prime Minister Narendra Modi say he did little to stop the riots.

Activists and riot survivors have expressed "disappointment" and said they would challenge the court verdict.