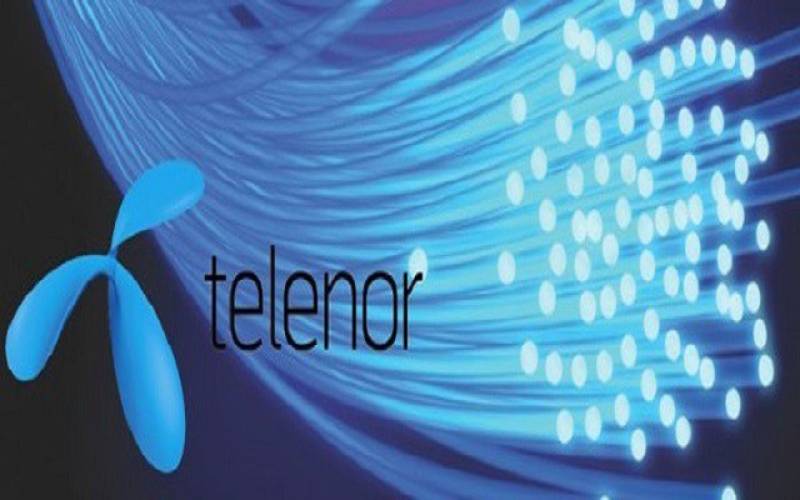 Telenor was the only bidder for the spectrum auction, ‘Next Generation Mobile Services (NGMS), and as per the rules defined for the auction, the company’s documents were found to be correct and complete.

Telenor runs its 3G services on 5-MHZ block and a 2,100-MHZ band. The new licence would allocate it another 10-MHZ block on 850-MHZ band.

“In case where the auction is not required due to no-excess demand, the applicant that submits a pre-bid offer, supported by a correct pre-bid deposit, is awarded the amount of spectrum stated in their pre-bid deposit form,” stated the PTA in the information Memorandum for the award of the 850MHZ spectrum: the Next Generation Mobile Services (NGMS) Award.

The PTA has yet to disclose the bid price for the spectrum.

The authority had set a base price for the auction at $395 million, 34% higher than the one set at $295 million for the previous successful spectrum auction held in 2014.