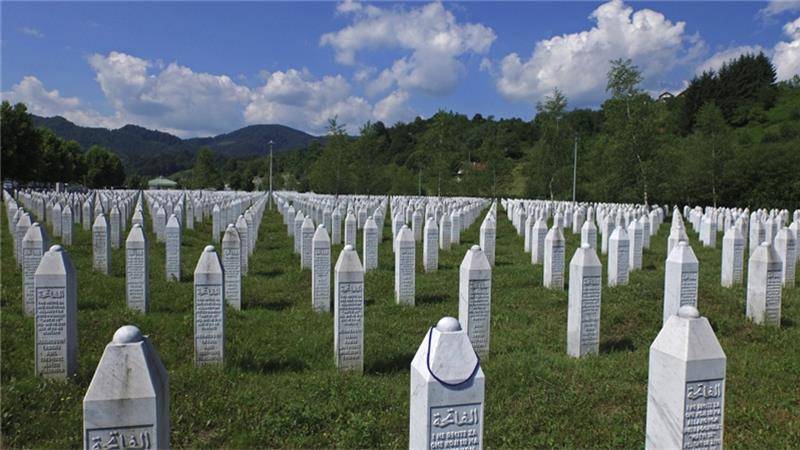 SARAJEVO (Web Desk) - Ceremonies are due to begin in Bosnia to mark the 20th anniversary of the Srebrenica massacre.

More than 50,000 people, including 80 foreign dignitaries, are expected to attend a ceremony to mark the anniversary of the genocide that will include the funeral of recently found victims.

The genocide was Europe's largest war crime since World War II. About 8,000 Bosnian Muslim men and boys died at the hands of Bosnian Serb forces amid the break-up of Yugoslavia. 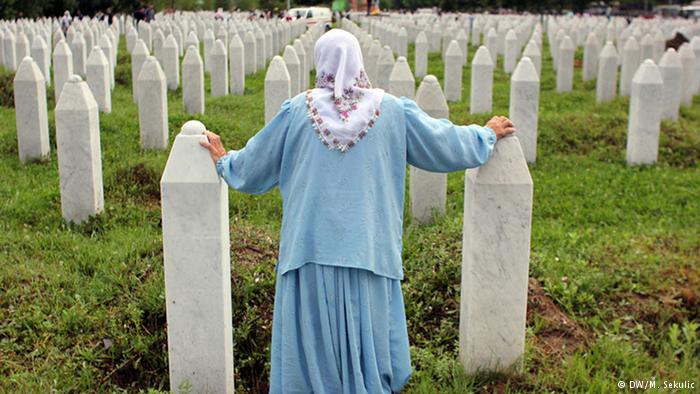 Relatives of the victims will be joined by dignitaries including former US President Bill Clinton. 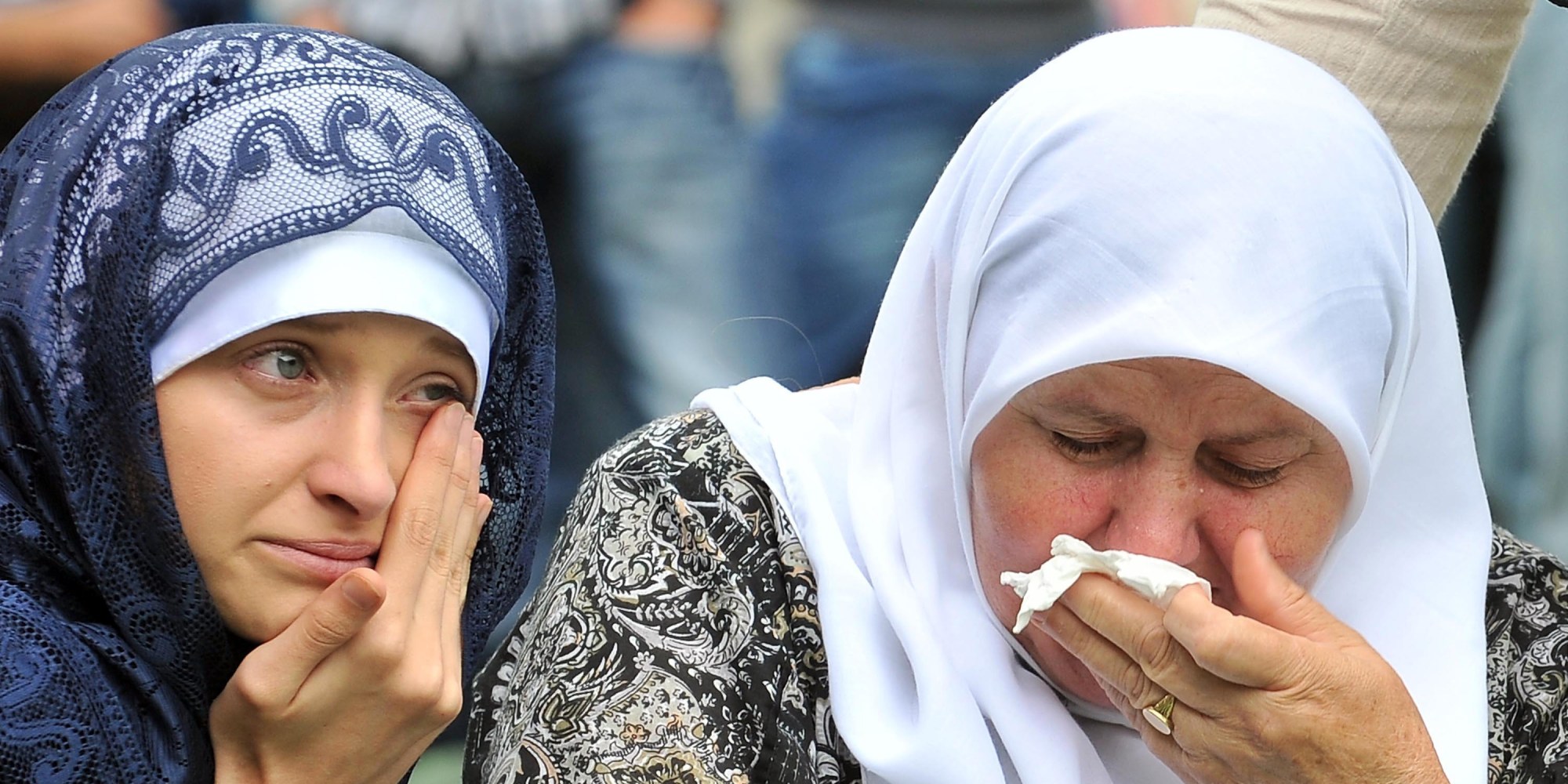 There will also be a funeral service for more than 100 victims whose remains were recently identified using DNA analysis.

On Friday, almost 10,000 people took part in an annual peace march, retracing the route of the men and boys who tried to flee Srebrenica as Bosnian Serb forces took control of the town.

Bill Clinton, the US president at the time, will be joined by Turkish Prime Minister Ahmet Davutoglu and the Serbian Prime Minister Aleksandar Vucic for Saturday's ceremony. EU foreign policy chief Federica Mogherini will also attend.

Serbian Prime Minister Aleksandar Vucic has announced that he will also honour the victims at the Srebrenica-Potocari Memorial Centre.

His arrival was questionable as political battles raged over Srebrenica in the lead-up to the anniversary.

In July 1995, thousands seeking shelter in what was supposed to be a UN refuge in Srebrenica were shot dead. 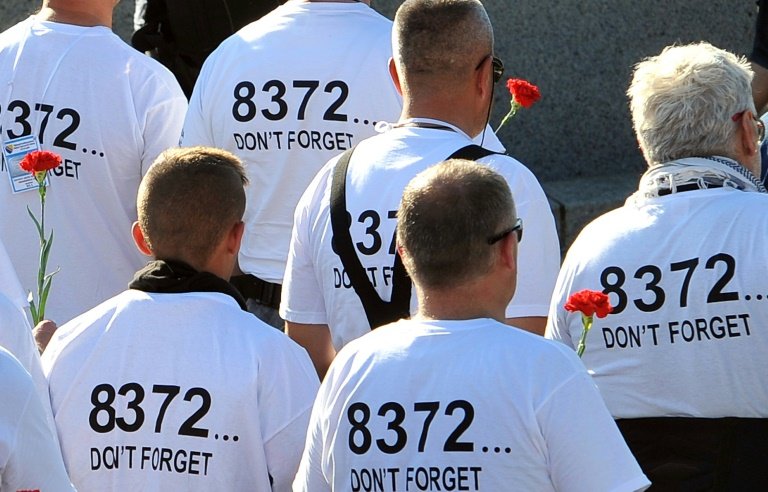 In the run-up to the anniversary, Serbian authorities banned commemorations in the capital Belgrade after right-wing groups threatened disruption.

Activists had planned to mourn the victims outside the Serb parliament but police responded to plans for counter-demonstrations by banning all gatherings at parliament on Saturday.

Serbia's Interior Minister Nebojsa Stefanovic said he had taken the decision to guarantee "peace and security in the whole of Serbia".

The initiator of the planned Belgrade commemoration, Dusan Masic, said it was "scandalous", and showed "where Serbia is in 2015".

Fourteen individuals have been convicted at a UN tribunal in The Hague in relation to the Srebrenica killings. 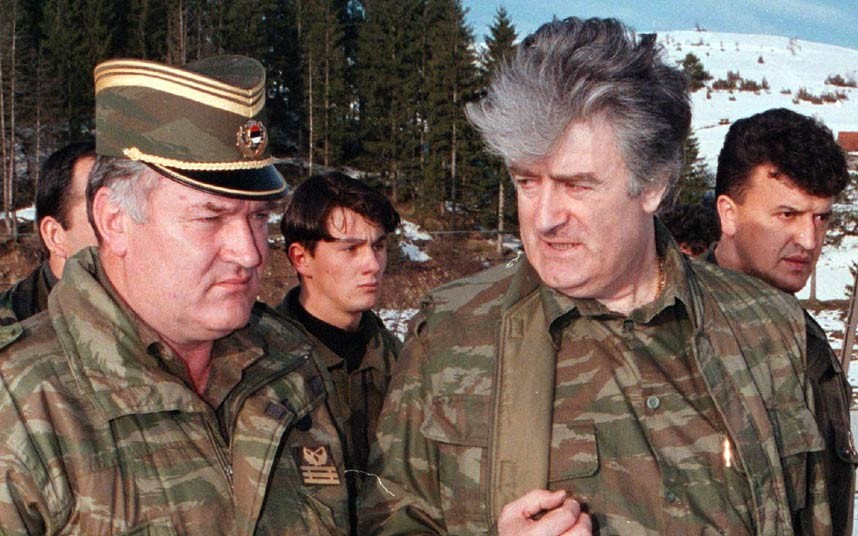 They are both accused of crimes relating to the massacre.