US, Russia vow to increase efforts to end Syrian conflict 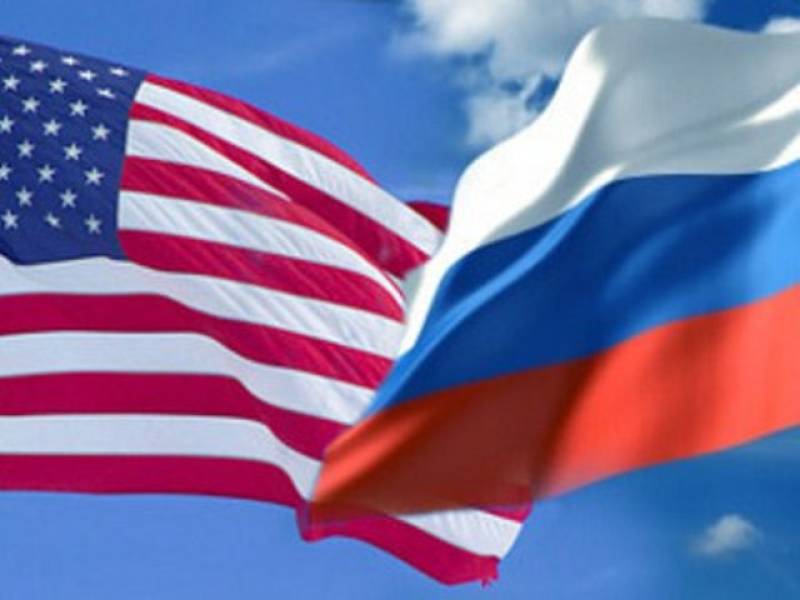 MOSCOW (News Desk) - United States and Russia have vowed to increase efforts to end the five-year conflict in Syria.

Russian foreign ministry in a statement said that Russian Foreign Minister Sergei Lavrov and US Secretary of State John Kerry had telephonically discussed the need for decisive joint action against the Al-Nusra Front.

Meanwhile, the United Nations Security Council will hold an emergency meeting tomorrow to decide whether to go ahead with airdrops in besieged towns of Syria.

According to the UN, over five hundred thousand people live under siege in Syria and another four million live in hard-to-reach areas.