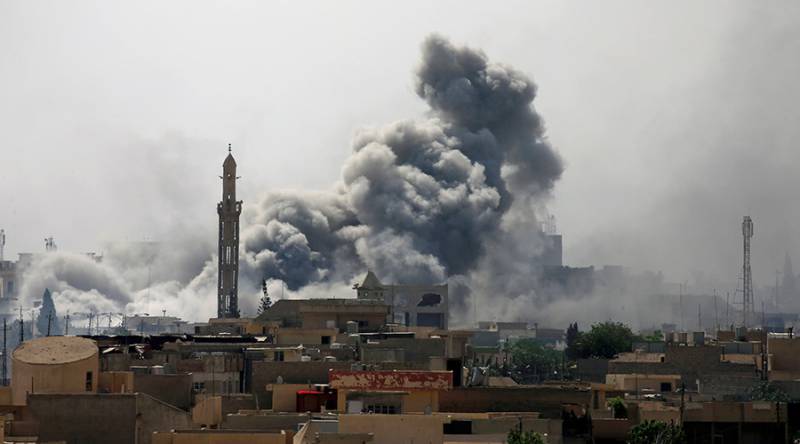 MOSUL - A new Operation Inherent Resolve report has upped the official civilian death toll of the US-led aerial bombing campaign in Syria and Iraq by more than a third, confirming 484 civilian deaths – while activists claim the figure is several times higher.

“To date, based on information available, CJTF-OIR [Combined Joint Task Force] assesses that, it is more likely than not, at least 484 civilians have been unintentionally killed by Coalition strikes since the start of Operation Inherent Resolve,” a statement released on Friday reads.

The coalition analyzes each individual report and bases its official civilian death toll only on those it finds “credible.”

According to the coalition, in the period between August 2014 and April 2017, 21,035 airstrikes were carried out, which could be broken down into 44,330 separate engagements.

“Although the Coalition takes extraordinary efforts to strike military targets in a manner that minimizes the risk of civilian casualties, in some incidents casualties are unavoidable. Sixteen reports were assessed to be credible resulting in the unintentional death of 132 civilians,” the statement added.

The new report effectively upped the total civilian death toll by more than a third, as last month’s report acknowledged