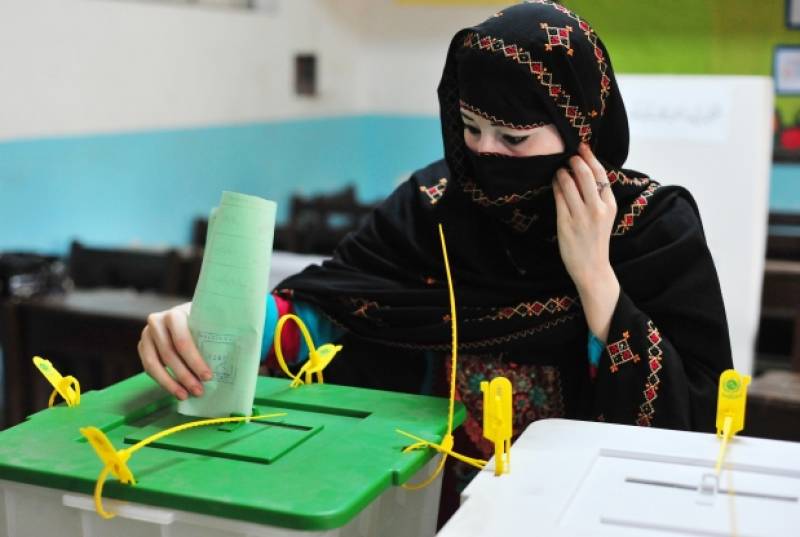 PESHAWAR - Behram Shehzad, chairman of 'Community Empowerment', has said alleged USAID officials, apparently monitoring and executing development work in the tribal areas and in Khyber Pakhtunkhwa, are spying for the CIA.

The chairman claimed that "Citizens' Voice Project", under the cover of women vote registration, is taking personal date of Pakistani citizens and leaking it to the intelligence agencies of US, according to local media.

He raised questions over the involvement of foreign NGOs in the process of vote registration when there is already a mechanism that automatically registers citizen's vote after he/she obtains Computerized National Identity Card (CNIC).

The United States Agency for International Development (USAID) launched its three-year "Citizens' Voice Project" in Punjab asking civil society organisations to come up with innovative proposals on issues in the sectors of energy, economic growth, agriculture, education and health.