Jahangir Tareen is responsible for my divorce with Imran Khan: Reham Khan 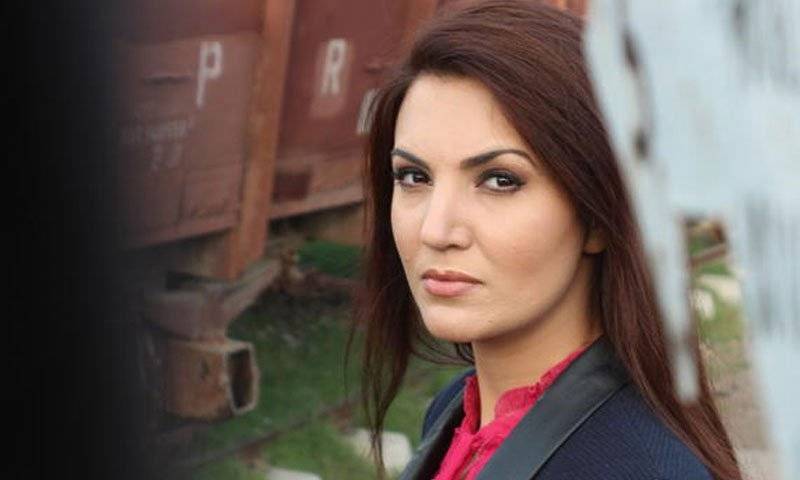 According to Geo News, Reham told their reporter Ayaz Akbar Yousafzai that Tareen was actual script writer of whole divorce row and that he was the one who created misunderstandings between Imran Khan and her.

She also denied media reports claiming that she lifted hand against face of Imran Khan and she tried to poison Imran Khan.

Reham however conceded that she and her husband Imran Khan used to have arguments, but Imran's friends were the actual reason behind all these fights.

Imran Khan was advised to divorce me immediately after I left for London, she added.

She also claimed that Jahangir Tareen used to spend most of his time at Bani Gala residence before her marriage with Imran Khan, but she restricted his access to her husband after marriage.

Reham Khan was further quoted as saying that there have been no formal divorce between Imran Khan and her but it has just been decided.

Jahagir Tareen has dismissed the allegation of Reham Khan on the other hand. He said he feels sorry for Imran Khan and Reham for their divorce but how could I be responsible for the breakage of their relationship?