Pakistan-Ireland match ended in a 2-2 draw 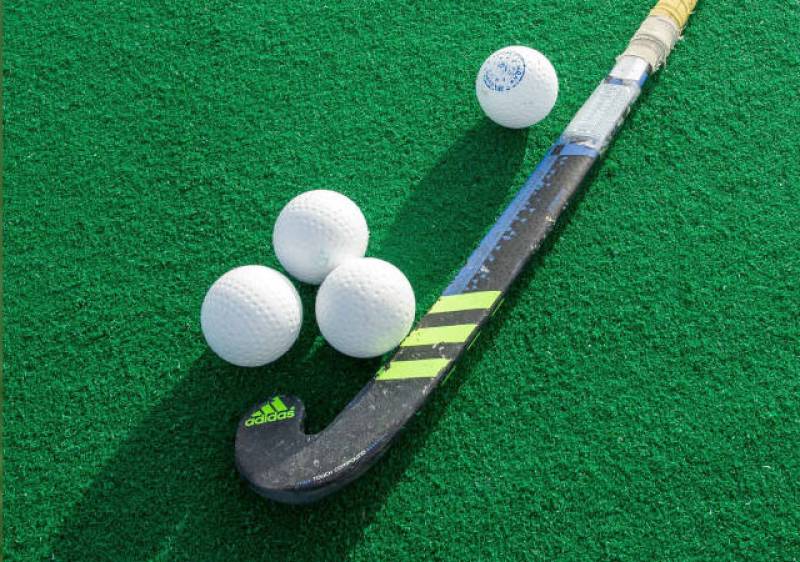 ISLAMABAD: Pakistan’s first game of the three-match friendly series against Ireland ended in a 2-2 draw at Lisnagarvey.

An interesting contest saw the hosts twice coming from behind to hold Pakistan 2-2, said a press release issued here.

In front of a packed house, the green shirts went ahead early in the 9th minute when Aleem Bilal converted a penalty corner with a powerful drag flick.

The lead did not last long. Connor Harte, who was playing his 200th international, availed a pass from Shane O’ Donoghue in the 17th minute.

Just two minutes before half-time, Ali Shan restored the lead for Pakistan when he put in the ball after a Dilber try had rebounded off the goal keeper’s pads.

In the last quarter, Jeremy Duncan finished off an excellent combined move involving Alan Sothern and Matthew Nelson to make it 2-2.

The second match of the three test series is scheduled on Saturday.After this, the national team would be playing the World Hockey League (WHL) semifinal round in London from June 15. – APP