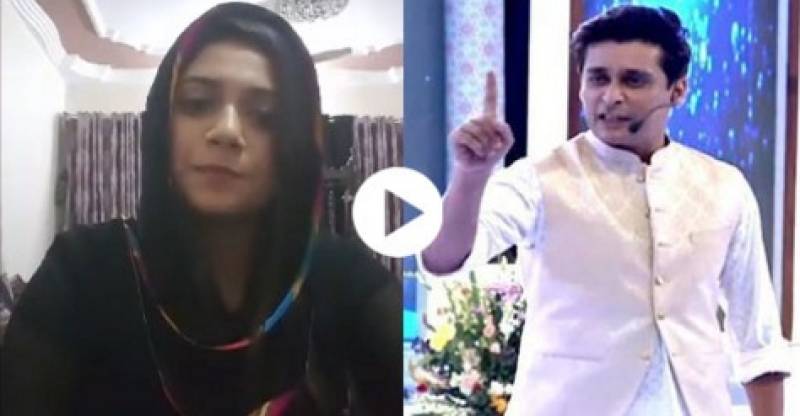 Just a few days ago, a video of Sahir Lodhi from his Ramazan transmission on a private TV channel went viral in which he bashed a girl in response to her 'heated' debate on Quaid-e-Azam, the founder of Pakistan.

Saba, the participant bashed on the show, has recently appeared with a video in which she claims to boycott the show where her freedom of speech was not recognized and where she was not given the opportunity to complete her statement, despite having been invited to express her opinion. She further added that her speech was interrupted in the most unethical and aggressive way.

Here is Saba's message for all the viewers as well as Sahir Lodhi himself: