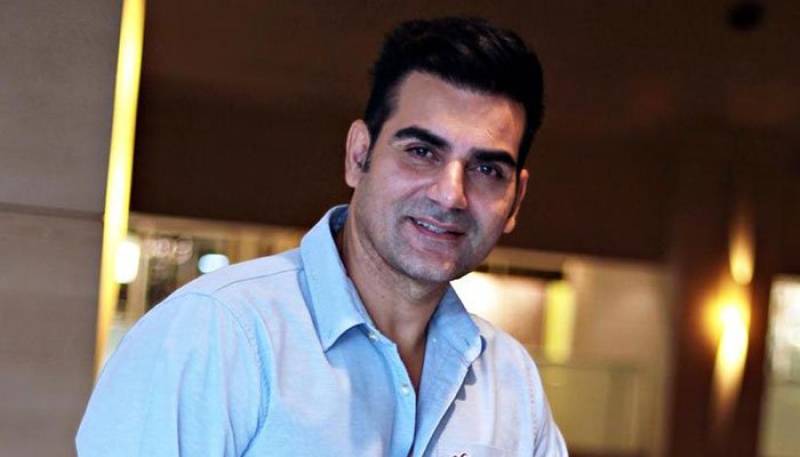 "Further details will be available once his questioning is done and his statement is recorded," Narkar added.

Police say they have smashed a number of betting syndicates across India during this year´s season, which ended last week.

Media reports said Arbaaz's name surfaced in an investigation into high-profile bookie Sonu Jalan, who is said to run an international gambling operation stretching from India to the Middle East.

Arbaaz is an actor and younger brother of Bollywood megastar Salman Khan, known for his money-spinning movies, but who also faces his own legal troubles.

A 2013 spot-fixing scandal led to the Chennai Super Kings and Rajasthan Royals being suspended for two seasons and Shanthakumaran Sreesanth, a Rajasthan Royals bowler, receiving a life ban along with teammates Ankit Chavan and Ajit Chandila.

Scores of bookies were also arrested as part of the probe into allegations that players had underperformed in return for cash.