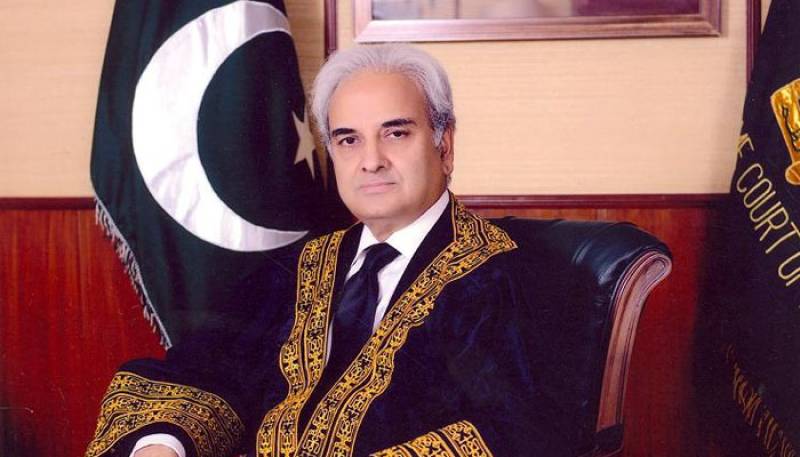 The appeal would be filed in the Supreme Court by the Ministry of Law and Justice to ensure the timely conduct of general elections.

Earlier, the Election Commission of Pakistan and former National Assembly Speaker Ayaz Sadiq announced that they would also be filing appeals against the Lahore High Court’s verdict.

ISLAMABAD - The Election Commission of Pakistan has announced to challenge the Lahore High Court ruling on the ...

Earlier, on Friday, the Lahore High Court annulled the nomination papers prepared by the Parliament for contesting the forthcoming elections.

The directives were issued by LHC judge Justice Ayesha A Malik on the constitutional petition filed by legal expert Saad Rasool on behalf of journalist Habib Akram, who had challenged the Section 60, 110 and 137 of the Election Act 2017.

LAHORE - The Lahore High Court annulled the nomination papers prepared by the Parliament for contesting the forthcoming ...

The LHC ruled that the nomination papers did not seek necessary information and declarations such as details on educational background, criminal record or if they held dual nationalities. The court ordered ECP to add the requirements of Articles 62 and 63 of the Constitution in the nomination papers.