Did Rihanna break up with her billionaire boyfriend? 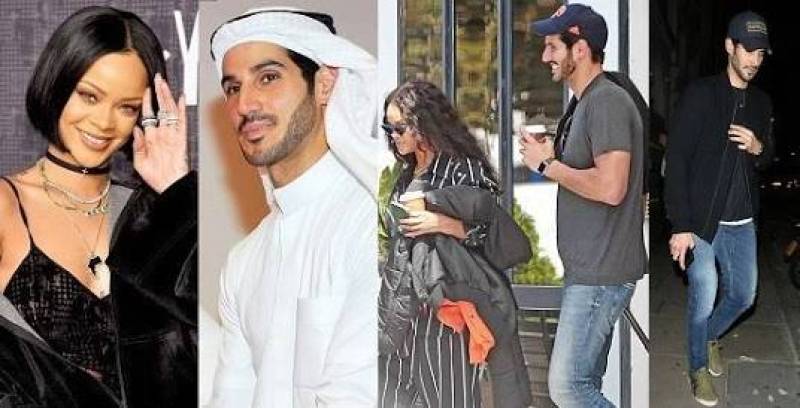 MediaTakeOutNews is reporting Bad girl RiRi broke up with her lowkey long time boyfriend. The couple were dating for over a year. Saudi businessman Hassan Jameel and Rihanna had something special going on but the couple kept it so private that they were hardly seen together. 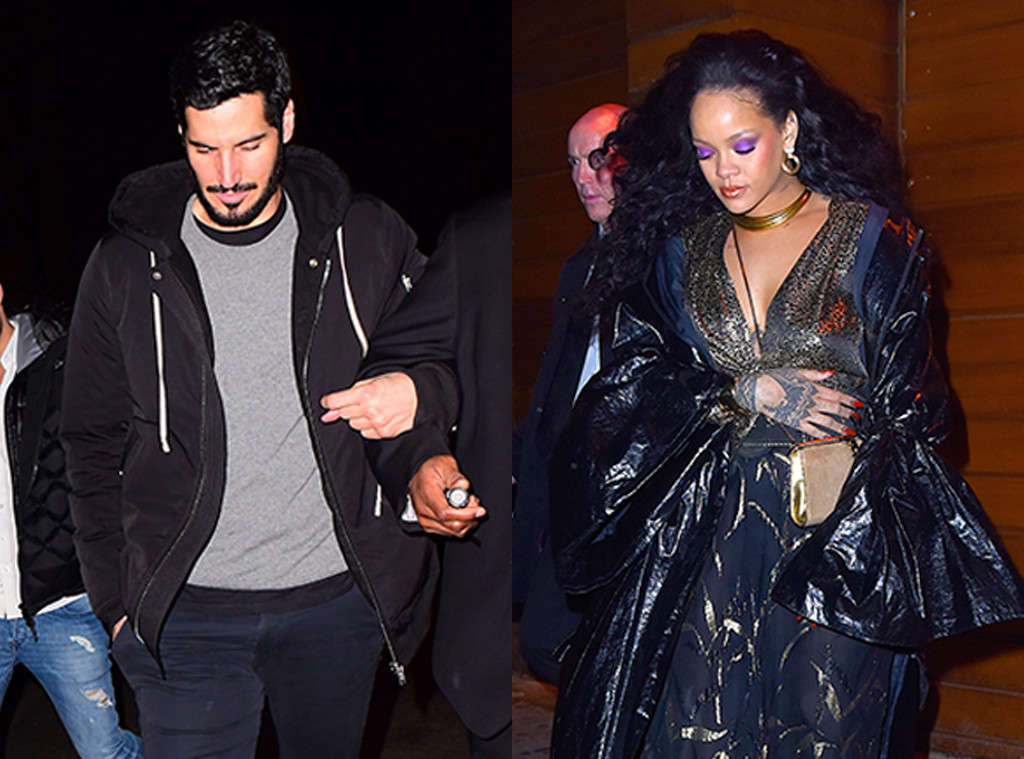 According to a source “She gets tired of men sometimes.” Adding “Rihanna and him were together for a while, it was a good relationship but now it’s over. Of course Rihanna broke his heart. That’s what she does, break[s] men’s hearts.” There is nothing more to their ending as she simply got tired of him and decided to move on in her life . 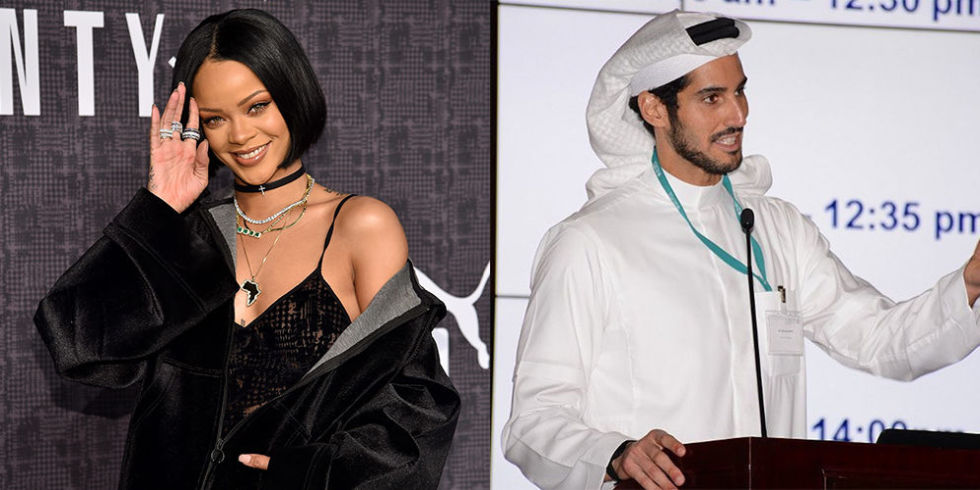 Rihanna never posted anything related to Jameel on her social media the couple was only spotted once , photographed after leaving Grammys after party. Rihanna’s interview to Vogue in June says otherwise. The singer stated her feeling about Jameel “ I used to feel guilty about taking personal time, but I also think I never met someone who was worth it before.”