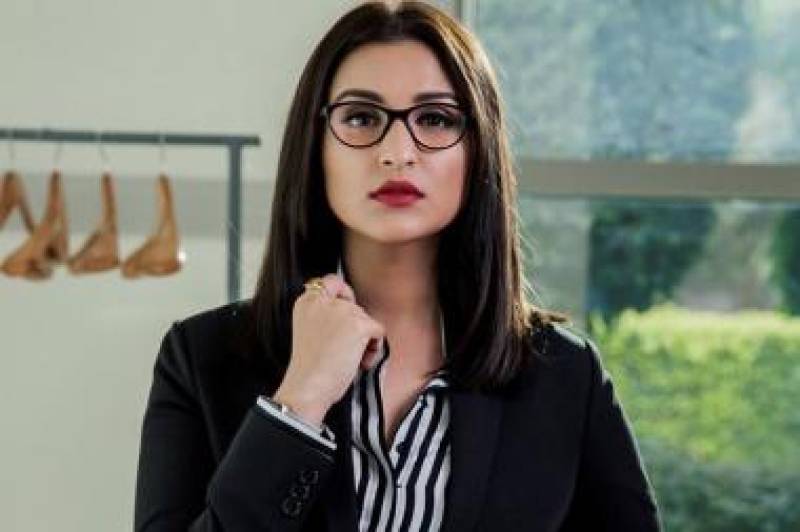 Actress Parineeti Chopra talks about her secret aim in life which is to reach out to the audience and talk about how demanding being an actor can be. All the glitter and glam is not everything there is a price which one has to pay for all the fame and immense love.

The 29 year actress believes how being an actor is akin to feeling a plenthora of emotions all the time. “It is the most emotional job in the world. You can be angry and still do your job. But I have to let go what I am feeling and put up a front in personal life. Can you imagine how emotionally draining that can be?”

She also talks about how actors are humans and have to go to lengths for their shoots. “Onscreen I am hate my co-stars, have a stomach ache, but I have to convince you of that emotion that is demanded on cure. There are times when I feel like dancing but on ‘action’ I’ll have to cry. I’m constantly engaged in tug of war of emotions.” She told in an interview. She talked about how this tug of war can emotionally damage you and further make you insecure.