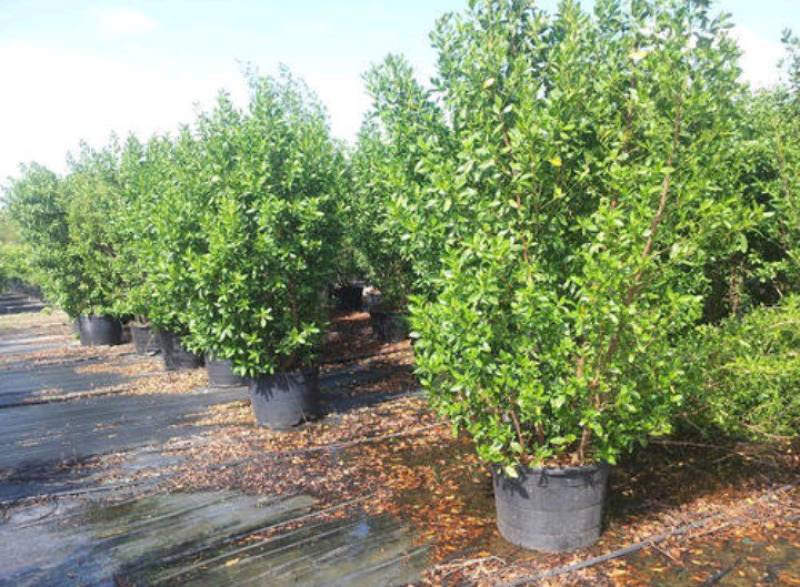 KARACHI - Scores of people are criticising the plantation of Conocarpus in the Sindh capital city amid a Million tree Tsunami campaign of Pakistan Tehreek-e-Insaf (PTI).

The plantation of an alien plants species - the Conocarpus - is considered to be one of the biggest environmental crimes by the nature conservationists.

Conocarpus, an alien plant species for the port city, which is basically a mangrove plant, is being planted at mass level in Karachi. Almost all the parks, roadside species and major arteries have now Conocarpus, which, according to experts, will bring an environmental disaster in the city. 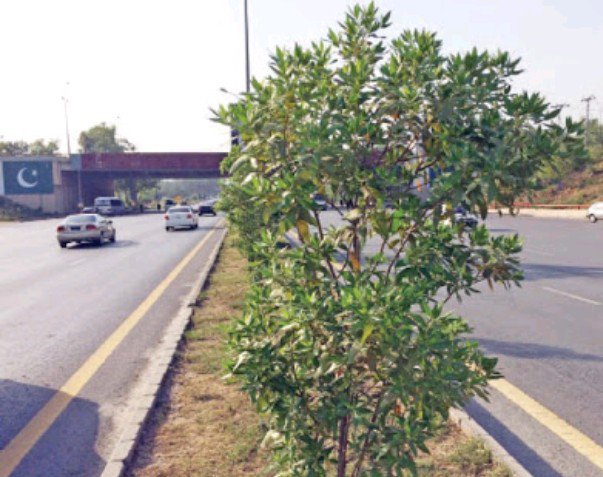 An expert on tree plantation expressed his views on social media about the plantation of this specific tree.

"We now have to plant 5 million trees in any case to mitigate the mess we created by planting 2.2 million Cornocorpus," Tofiq Pasha Mooraj said in a Facebook post.

"Experts are terming it as monoculture and warned of adverse impacts on city’s general atmosphere. Nature conservationists termed such mass level plantation of same species on plants as monoculture and they believe that monoculture creates a similar environment, hindering bird population, forcing them to migrate since different birds have varying nesting habits and prefer different trees," he added.

Criticising the Conocarpus plantation, Mooraj said they had uprooted the sidewalks, boundary walls and houses while the only ones left are by the sides of the park. "We also select those trees that create the least amount of shedding to lower the maintenance cost."

KARACHI - The forest department of Sindh has successfully broken its earlier Guinness World Record of planting the ...

Conocarpus grows fast, means it absorbs a lot of Carbon (in the form of CO2) and converts it into its stem, roots and leaves, the expert detailed.

"In essence, birds don’t nest on them. Except for the sparrow I have not seen any other bird eat of it. Nor does its flower attract bees or butterflies," said Pasha.

Conocarpus suck all the water from the soil and there would be no soil water left in a few years where sucking up water and throwing into the air is a normal process for all plants called transpiration.

Pasha also suggested how we can do away with this problem:

We must stop plantation of this tree

All the very small ones, planted in Karachi, must be removed

At many places, they have been kept trimmed and not allowed to grow into trees. These should be removed since we are not going to lose trees and should be replaced with other trees

Over a period of 3 years, almost all Cornocorpus must be removed

"By all means, plant it where it’s your only option. Remember I said the only Option. Otherwise, a time will come when people won’t know what a Gul Mohar, Amaltas etc is. When you say tree, their mind will imagine a Cornocorpus and will not know what sitting in the shade of a tree is. Remember we, our children shall be paying for our mistakes. Don't make it a matter of your ego. Do the right thing," the post further read.