Afridi does not deserve a place in the team: Javed Miandad 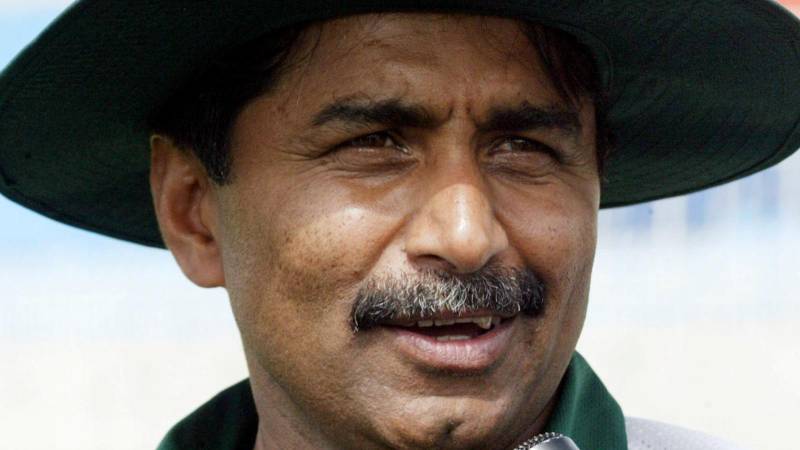 ISLAMABAD (APP) - Disappointed at the continuous defeats to traditional rivals India batting legend Javed Miandad believes Shahid Afridi does not deserve a place in the team as he cannot be trusted with performance.

"How can you have a player who no one knows how he will perform. Afridi's place in the team was over few years back," Miandad said while talking to a private news channel.

He said "how you can expect to win or make your cricket better when a player who stopped being a reliable performer some years ago is still playing in the national side as captain.

He held Pakistan Cricket Board (PCB) responsible for the poor state of affairs. "Don't they know what is going on? Don't they notice what is happening to our cricket?" he said while questioning the role of the board.

Miandad said the selection committee and the players who don't perform should be sacked. "Many Pakistani players lacked cricket sense and did not have an aptitude for the game."

He was of the view that Pakistan Super League (PSL) had not produced any talent for the national team. "I don't see any player in the PSL who is so good that he can get a contract in the Big Bash or IPL," he said.

Miandad, a former coach of the national team, said someone like Virat Kohli was successful in at least 70 to 80 percent of his 100 innings while in contrast Pakistani players were consistent in only 20 to 30 percent of their 100 innings.

He said it was depressing to see Pakistan continuously losing to India and recalled the days when Pakistan used to emerge victorious in most of the matches against arch-rivals.