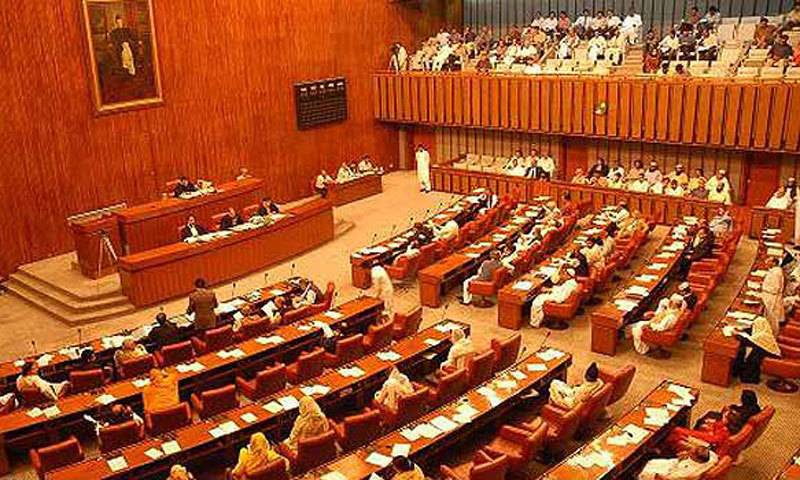 ISLAMABAD (Staff Report) - Pakistan and India have agreed to restart the comprehensive bilateral dialogue to address all the outstanding issues but the progress is stalled because of Pathankot attack, the Senate has been informed.

Federal Minister for Commerce Khurram Dastgir Khan, while fielding questions of the Ministry Foreign Affairs in the Upper House, said that Prime Minister's vision of a friendly neighbourhood has been the driving force for normalization of relations with India.

He said Pakistan wants to achieve this objective by resolution of all the outstanding issues including Jammu and Kashmir dispute with India.

To a supplementary question, he said Pakistan has objections to the design of Kishanganga project by India and efforts are being made to address the issue at the level of Indus Basin Commission.

Minister Incharge for Foreign Affairs Khurram Dastgir Khan told the House that the government is taking the issue of security of PIA offices in abroad seriously and it has taken up the issue of attack on its offices in New Delhi with the Indian government.

Responding to a call attention notice by Saleem Mandviwalla, he said response of the Indian government was positive and they have conveyed that security of PIA offices would be ensured.